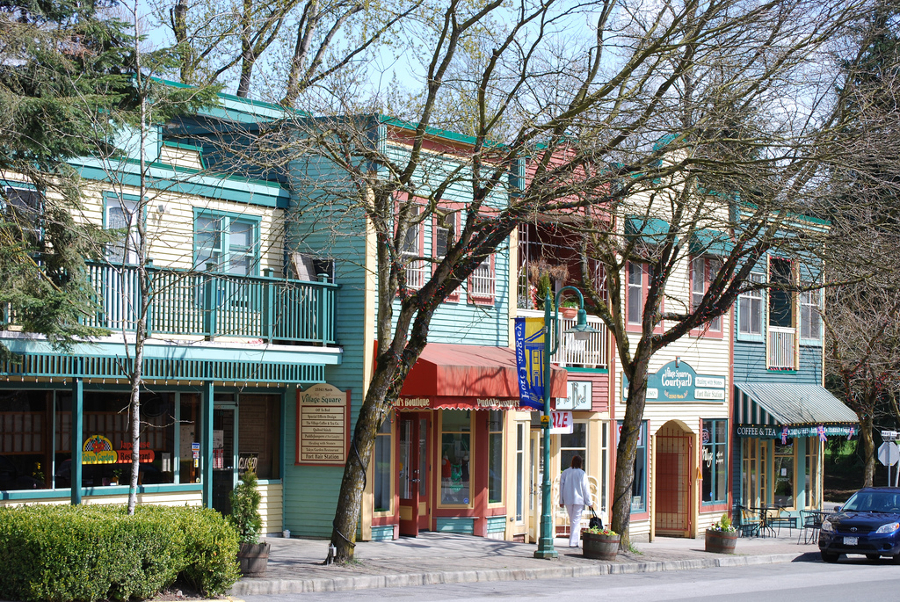 Langley is divided into two districts: Langley City and the Township of Langley (of which Fort Langley, dubbed the birthplace of B.C., is part). Altogether, nearly 147,000 residents call Langley home, many of them young professionals attracted not only to its affordability but also to its authentic rural vibe. With a growth rate of 12.6 per cent over the last census period (2011-2016), the population of the Township of Langley alone is expected to double by 2040, making it the 5th largest municipality in Metro Vancouver.

It’s no surprise that housing construction in Langley is booming. In 2018, Langley City more than doubled its average annual construction value, up to $113 million from a 10-year average annual construction value of $48.6 million. The Township is experiencing unprecedented growth, reaching $530,693,559 in new building permits this year compared to $380,793,595 during the same period last year. Of those, 963 were multifamily units, compared to 449 units during the same period last year.

Yet affordability is on the rise. According to the Fraser Valley Real Estate Board (FVREB), the September 2019 benchmark price for a detached house in Langley was $982,300, down 4.4 per cent from a year earlier, while a typical condo apartment sells for $400,200, down a whopping 7.3 per cent from the same time last year. “Home prices are still dropping compared to a year ago, but on a month-to-month basis, prices are moderating,” says Darin Germyn, FVREB president.

To keep up with the unprecedented population growth, a new $10-million, 55,000-square-foot terminal building is nearing completion at the Langley Airport, while a $40-million expansion of Langley Memorial Hospital began earlier this summer–infrastructure amenities that make this one of the most attractive swaths of the Fraser Valley.

Play: Spend a day with your family berry picking at Krause Berry Farms, explore Historic Fort Langley and experience the excitement of early settlers and fur trade, visit the BC Farm Museum to learn about farm machinery and pioneer life demonstrating the trend of agricultural development, horseback riding at Back in the Saddle to or wine tasting at local wineries.

Culture: Built in 1827, Fort Langley was a Hudson’s Bay Company fur trading post. Located on the banks of the Fraser River, it was once part of a trade route for the British Empire at the centre of a large population of Indigenous people. 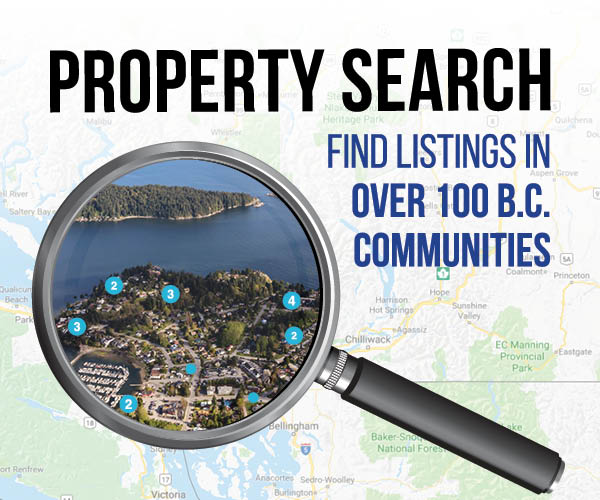 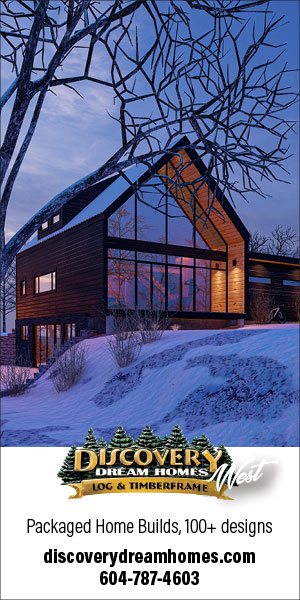