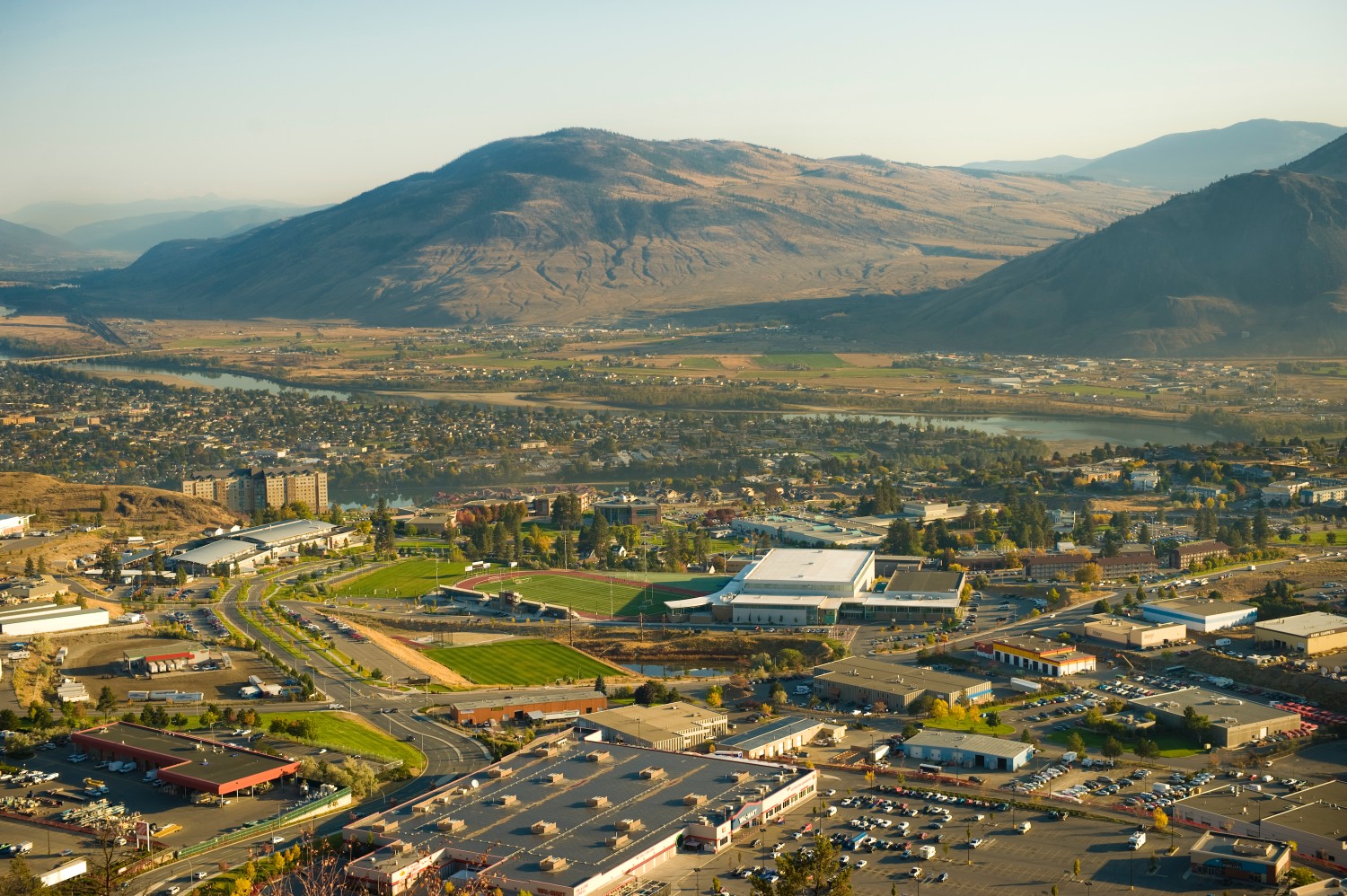 Kamloops is a serious contender for tech startups and the revitalization of its North Shore is ongoing with the development of new shared office space downtown — plus the start of a new urban neighbourhood on the campus of Thompson Rivers University (TRU).

The North Shore is the hip place to work and live, while leaving lots of time for play. It features the only micro-suites at The Station, the founding location for one of Canada’s fastest growing micro-brewery festivals, Brewloops, and the home of the Kamloops Innovation Centre, which won Startup Canada’s 2017 Community of the Year award.

Infill and densification are relatively new to many smaller B.C. communities that have nothing but land to sprawl over. The Reach is the first of many developments in Kamloops that is addressing the city’s call to create sustainable, healthy and vibrant neighbourhoods. Many private developers are also seeing the benefits of the city as investment keeps pouring into downtown by developers like the Kelson Group, NHG and Marriott.

Besides the stunning vistas and wide-open spaces, Kamloops offers a thriving cosmopolitan centre rich in arts and culture, shopping and lifestyle amenities. Equally important, it offers excellent health care: the Royal Inland Hospital has been given the green light on a $417-million expansion due to complete in 2022.