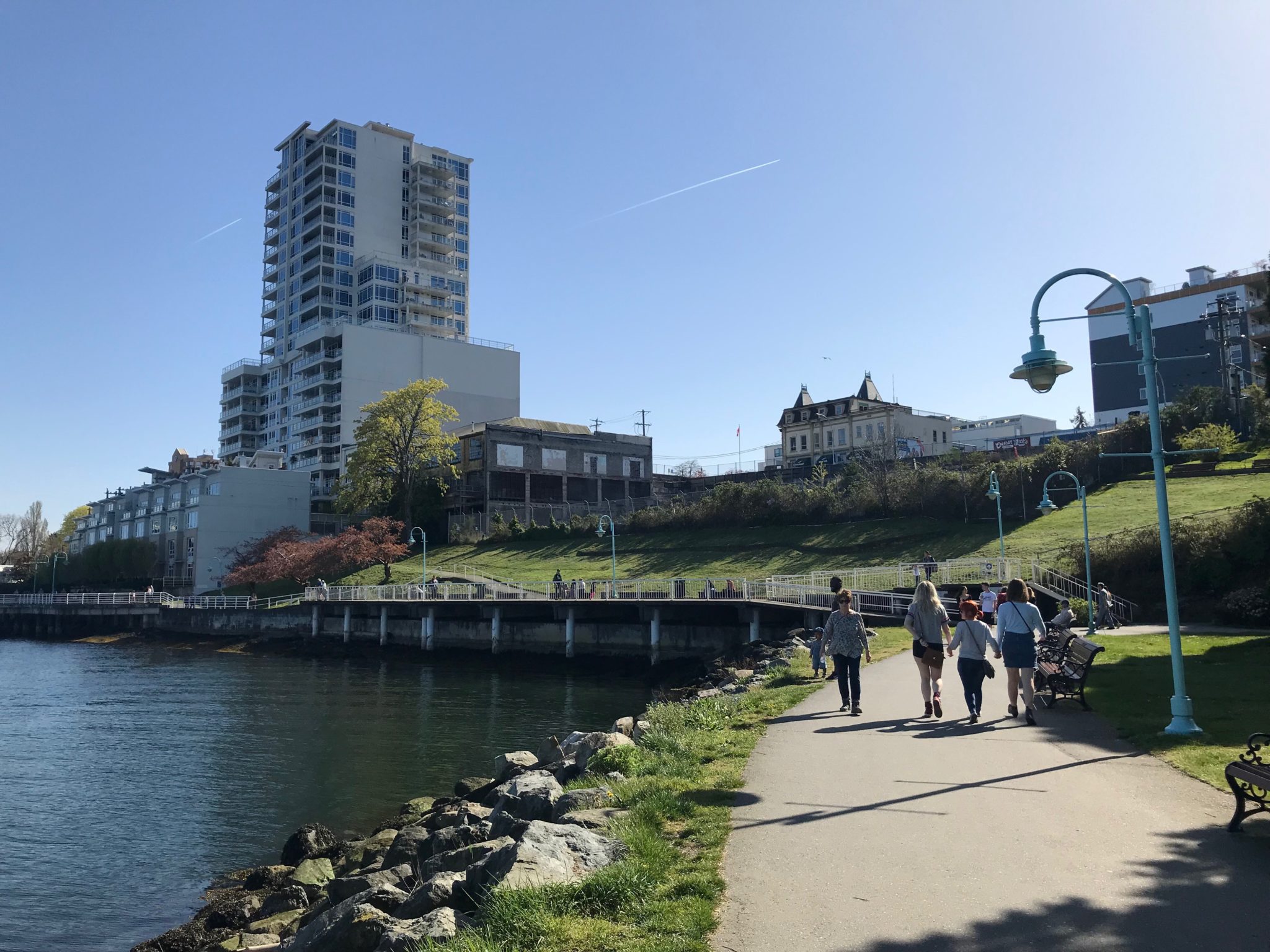 As B.C.’s fifth largest urban centre, Nanaimo’s population gained eight percent since 2011, according to Statistics Canada’s 2016 census. Nanaimo’s incentives to revitalize its downtown core have sparked its ongoing development and growth as a transportation hub for Vancouver Island, with a cruise ship dock and an airport with daily flights to Vancouver.

In fact Nanaimo has experienced a 6.6-percent growth in businesses in the city alone — everything from health care, retail, construction, tourism and education. The city has a burgeoning technology sector as companies gravitate here for more than its great waterfront: they are also lured by its fibre-optic networks and access to high-speed telecommunications. The city’s affordability — relative to Greater Victoria and the Lower Mainland — is marked by real-estate development as well. Vancouver’s Molnar Group’s Ocean View is planning a $40-million apartment and townhouse project on the site of Nanaimo’s former hospital.

The popularity of this charming seaside city also has seen the airport top 358,000 commuters each year — a six-year increase of 110 percent, which has prompted the first phase of a 20-year, $55-million expansion to the facilities. The first phase will add 14,000 square feet to the terminal and the first phase work is expected to be completed by the fall of 2019.

Just north of Nanaimo in Lantzville there is a master-planned neighbourhood underway that will provide more than 700 new homes, a mixed use village and a 900-acre park. And in Nanoose Bay, the Vancouver-based Seacliffe Properties Ltd. has purchased the Fairwinds golf and marina housing development with plans for additional housing on the 900-acre site.