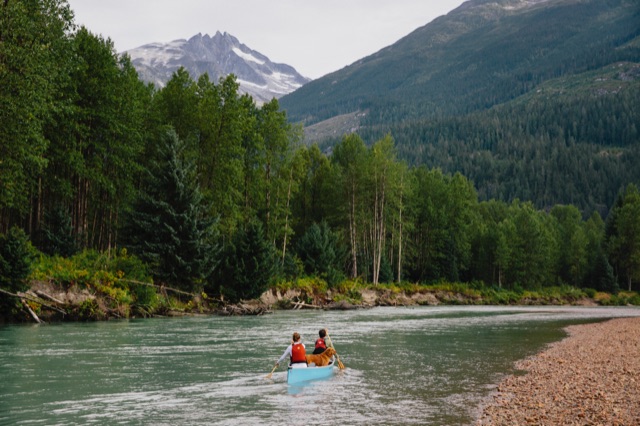 The northern city is attracting a new crowd: nearly 25 percent of its newcomers are younger professionals in the science and technology fields. With a focus on revitalization, Terrace has committed to undertake infrastructure upgrades in the Grieg Avenue area — which is in keeping with its growth and attraction as a more affordable centre that offers all the amenities and business support, while maintaining its recreational appeal. Terrace has a museum project underway for which the city contributed the land — a partnering that furthers Terrace’s vibrant downtown core. The proximity to the LNG plant in Kitimat could well mark Terrace’s population growth to an estimated 18,000 people by 2020.

What awaits those who embrace this city on the edge of the picturesque Nass Valley is a wealth of business support and First Nations partnering. The Skeena Industrial Development Park is an economic driver that is attracting new businesses, aside from the ongoing tourism that fuels this sweet spot by the grand Skeena River. And one of the most unique aspects of Terrace is the proximity to several hot springs, one of which — in the Nass Valley — is under development with the Nisga’a First Nation and will feature free access. There are several other hot springs — a few in the Douglas Channel and accessible by boat, and another non-sulphuric spring close to downtown that may be redeveloped.