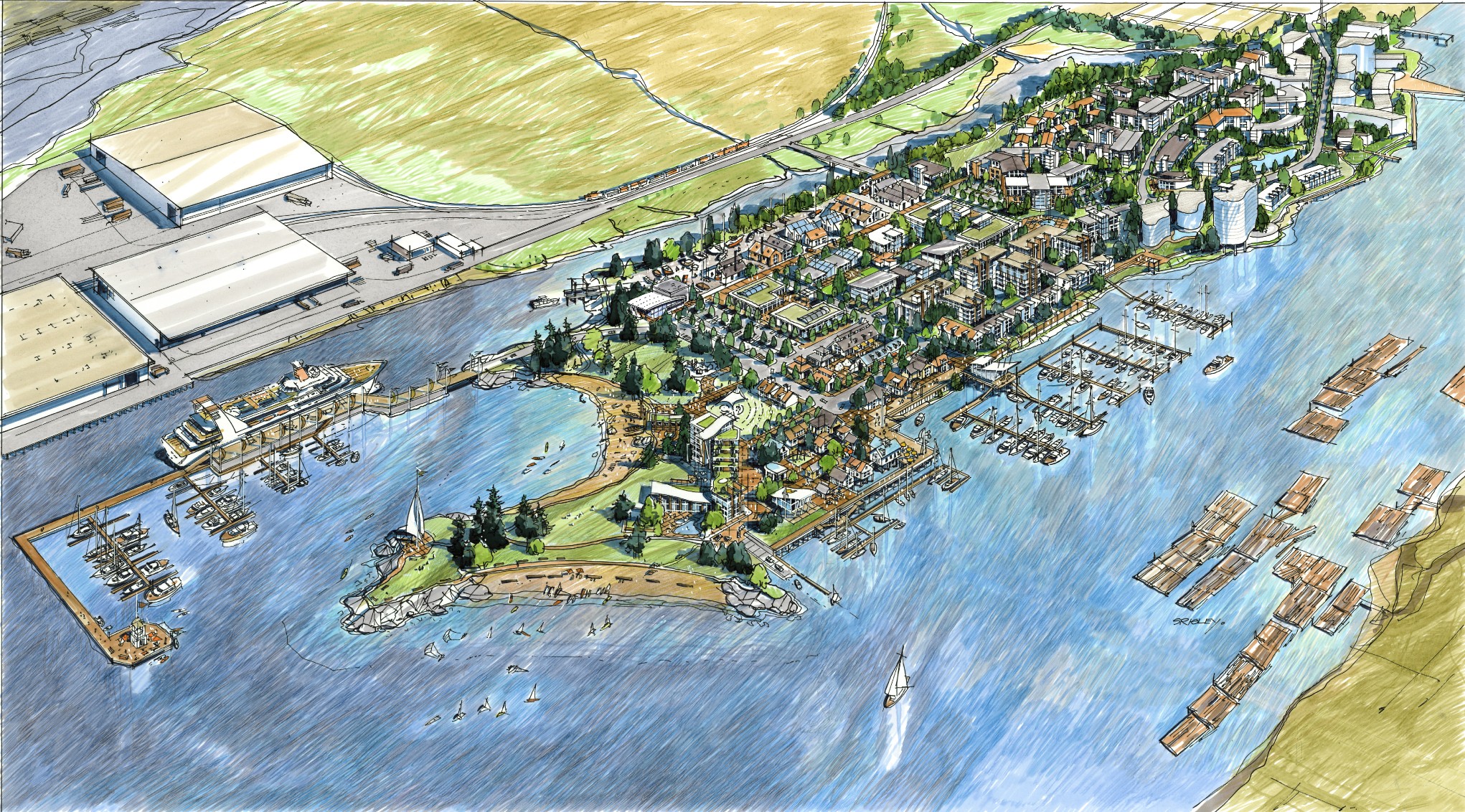 Thanks to upgrades to the Sea to Sky Highway and Squamish’s growing reputation as nirvana for the recreational crowd, this former logging town is one of the fastest growing communities in Canada and a magnet for young professionals. Squamish is currently undergoing a property boom with new developments increasing the supply of townhouses and condos popping up in nearly every neighbourhood. The waterfront re-development Newport Beach is a mixed-use master planned community, which once completed will house another 6,500 residents with 21 acres of parks, public space and community facilities — with a forecast of about 2,300 jobs. The current job market is healthy, which kicked off when Quest University opened more than a decade ago, and continues with the expansion of health care services and an exciting startup culture pioneered by the recreation and technology industry. In addition to several local home construction companies, such as West Coast Outbuilding and BC Timber Frame, employ local trades people, which also contributes to the economic growth.
Aside from the wealth of outdoor recreational opportunities, such as some of the best mountain biking, rock climbing, kite-boarding, hiking, and snow sport opportunities anywhere and a thriving arts scene, Squamish also claims a low unemployment rate and a lower cost of living in comparison to Whistler and Vancouver.

Squamish Stats
Population 19,893
Planned number of new homes The residential density projection is 4,867 units (as of February 2018)
Buildout The average of the last three years is 372 units per year. There is no shortage of zoned lands for development to fulfill the supply over the next 15 years
Property Search