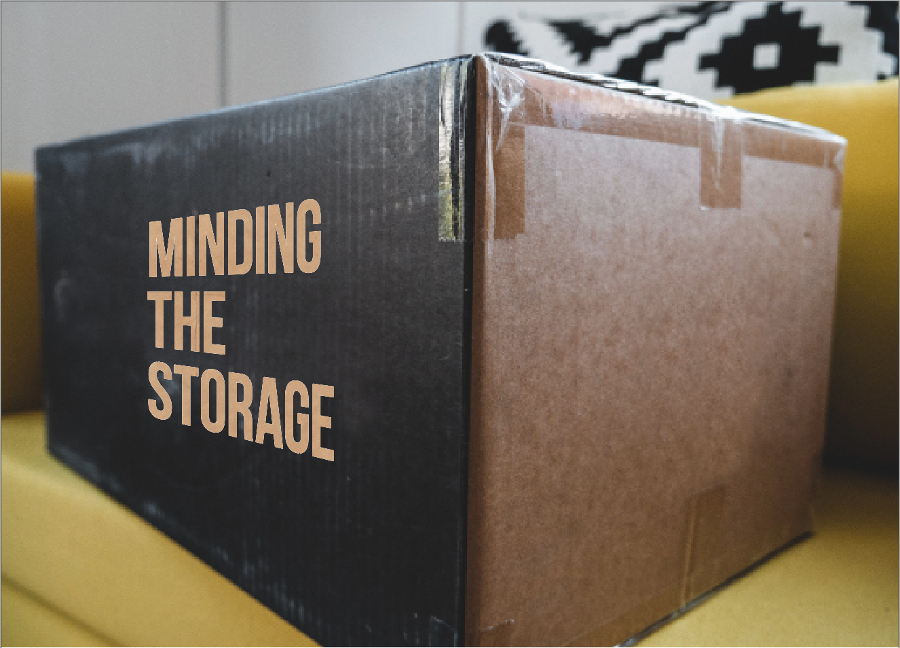 Storing possessions is an essential consideration when right-sizing your life. Entrepreneurs and developers are making it easier with innovative storage solutions that are built right in.

When Dr. Don MacRae sold his 5,800-square-foot home to move closer to the family in Kelowna, he wasn’t ready to part with all his belongings accumulated over 26 years. “We moved into a 1,500-square foot condo in downtown Kelowna,” says MacRae. “My wife, Kim, and I knew that the condo’s small storage unit, which is only good for 10 boxes maximum, was not enough.”

Storage became a selling point in easing the house-to-condo transition. The couple discovered Spacious Storage on Ellis, the first-ever self-storage facility built in downtown Kelowna, just a few minutes from their new home. “It is perfectly located–it is like an extension to our home,” says MacRae, adding the facility is clean and safe, with contactless access through a smartphone app. “We love living the lock-and-go lifestyle, but the lack of storage was definitely our biggest issue.”

It’s a common lament. As people right-size their lives, condos are becoming more efficiently sized. According to Statistics Canada data published on the real estate blog BetterDwelling.com, the median size of a Metro Vancouver condo built from 2016 to 2017 was just 769 square feet, down 3.5 per cent from those built from 2011 to 2015, and 16 per cent smaller than the median of condo sizes built between 1971 and 1990. (Toronto condos have shrunk almost 40 per cent since 1990.)

While condo dwellers can make smaller home more function with tricks like multi-purpose furniture, space is always at a premium. Gerard Sauvé, his wife, Penny, and their three-year-old son, Luc, live in a 900-square-foot condo with a storage locker that they use for seasonal camping gear, bikes and holiday decorations. However, “We have pieces [of furniture] that we don’t want to part with so we had to rent a storage locker,” says Sauvé.

Sam Brovender, partner with Kelowna West Point Projects, the developer of Spacious Storage and a developer best known for residential construction, says he and his partners realized they needed to offer solutions for multi-family dwelling owners, who were increasingly frustrated with not only the lack of storage space but break-ins to unmonitored storage areas as well.

“In Kelowna, we have seen a growing shift towards a European lifestyle; one of living in smaller spaces,” says Brovender. “There are many people… who are not living with their kids anymore, they want to live downtown, they want to walk to places, they want to have everything at their fingertips, but don’t want to part with all of their stuff.” Flexible locker sizes from 20 to 400 square feet give plenty of options.

“We recognized that with all the urbanizing happening downtown, people needed a place to store their stuff,” says Brovender. With high density living coming to many of B.C.’s most livable cities, look for convenient urban self-storage facilities to be the preferred solution for many rightsizers.

How to make a storage unit work for you.