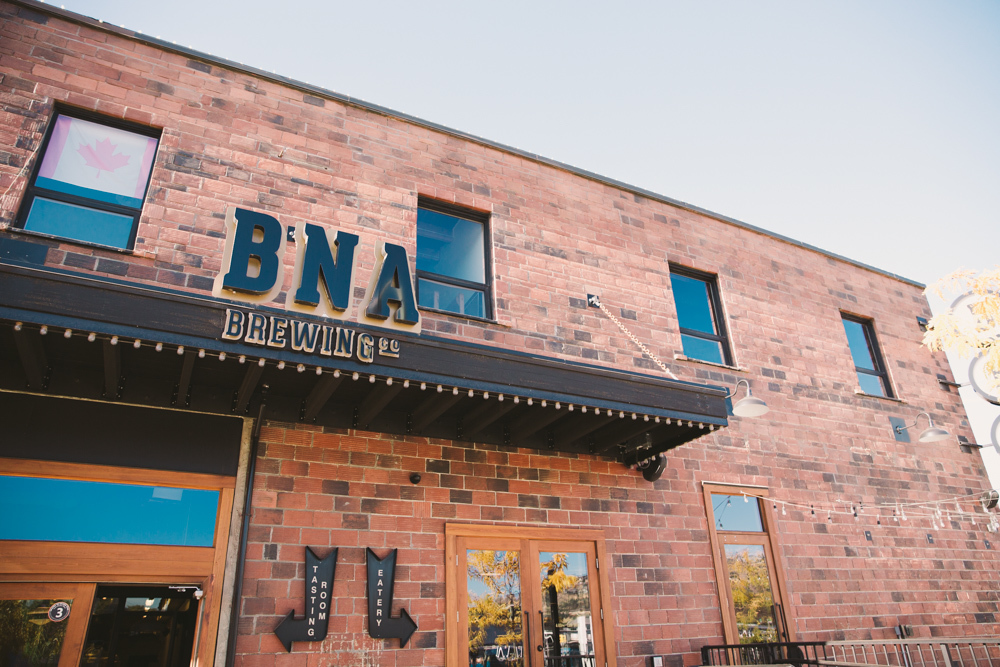 Downtown Kelowna has a new alley — the kind with pins, gutters and lanes. The city’s hip BNA Brewing Co. & Eatery has added a 10-pin bowling alley to its Ellis Street facility, along with a mini-arcade featuring vintage games. An adapted Air-stream trailer will serve as the bar. “We’re really inspired by what’s happening downtown,” says Kyle Nixon, who started BNA with his wife Carolyn in 2015 and has seen a new crop of restaurants appear over the last few years. “It’s just really vibrant and it has inspired us to want to keep growing.” Located in the heritage British North America Tobacco company brick building (hence the brewery’s name), BNA has about 10 taps in rotation. Recent menu additions include Sucker Punch, a sour “wild ale” with a touch of kiwi, and The Dude — an imperial IPA that pays tribute to the new alley and might even tempt The Big Lebowski.