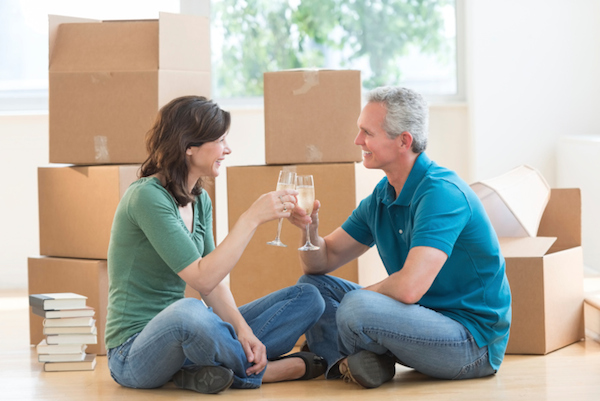 A recent survey from Royal Lepage called Boomer Trends says that about 1.4 million Canadian baby boomers have reported they want to purchase a home sometime in the next five years. And that home will likely be a townhouse and perhaps even a condo.

The survey looked at baby boomers—those born between 1946 and 1964—who are looking to use their current home equity for future purchases that would offer them more affordability in smaller communities.

“Don’t count them out yet—baby boomers will impact Canada’s housing market in a big way in the coming years,” Royal LePage president and CEO Phil Soper said in a release.

“Our research does indicate that smaller cities and recreational areas will attract more investment than major cities. This large segment of the population views our big cities as generally unaffordable for retirement purposes.”

The survey showed that about 70 percent of boomers who responded in B.C. own their own homes and of those, roughly 26 percent have more than half of their savings earmarked for retirement tied up in real estate.