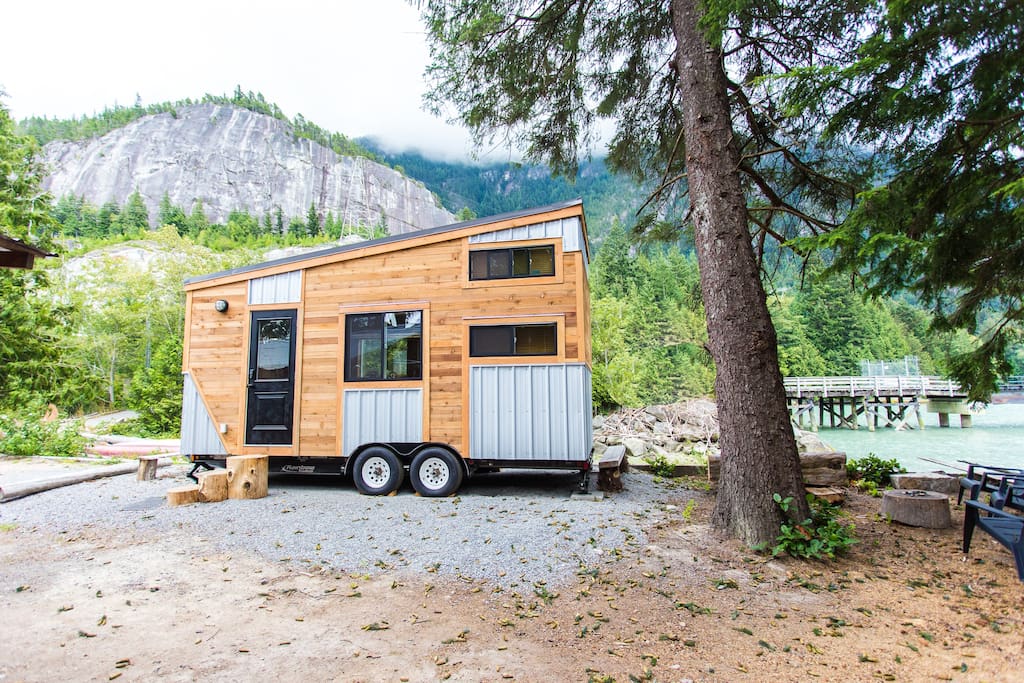 The tiny-home movement has captured the imagination of B.C. residents who dream of living minimally and mortgage-free in a compact space. However, buyers who purchase these diminutive domiciles often run into a not-so-tiny roadblock: few places to legally park or build them in B.C., due to municipal zoning restrictions. That’s changing in Sunshine Valley, a privately owned recreational property 20 kilometres east of Hope that’s rewriting its rules to create lots where tiny-house owners can live year-round (under prepaid 999-year leases). The 50-by-85-foot lots go for $79,900, fully serviced with water, sewer and electricity, and allow for a tiny home or cabin of 1,300 square feet or less. An initial offering of eight lots sold quickly. “We had no idea how big it was going to get,” says Sunshine Valley resident and realtor Walter Rawlinson. The developer plans to add another 80 lots in the coming months.