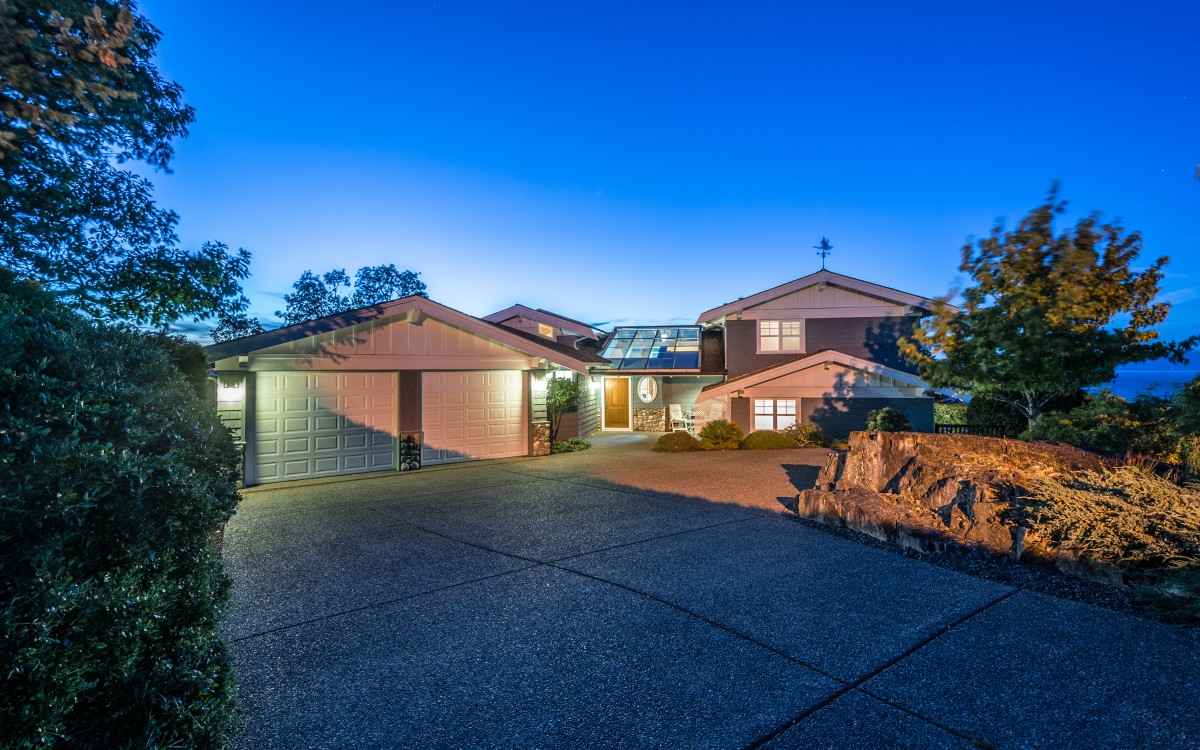 Over the past year, it has gotten slightly more complicated to become a homeowner in B.C. Here’s a roundup of the evolving real estate, mortgage and tax rules that might affect you.

Getting into the red-hot real estate market in B.C. is tough enough these days. Navigating new local, provincial and federal measures can make it even more complex. Here’s a look at how each can potentially affect your transactions.

The foreign buyers tax was introduced in Greater Vancouver in 2016 at a rate of 15 per cent; in 2018 it increased to 20 per cent, and expanded to apply to the Nanaimo, Victoria, Fraser Valley and Kelowna regions.

Vancouver’s further attempt to address the city’s housing crisis was to introduce the empty homes tax in 2016, a one per cent tax on the assessed value of the home. “The goal of this tax is to have people either live in their homes or open them up to the rental market,” says Esther Lee, director of financial services City of Vancouver. “This does not affect principal residences, or if you rent out your home for at least six months.”

Perhaps one of the most contentious issues, says Landquest Realty president Richard Osborne, is the speculation tax the NDP government announced in February. The speculation tax is a one-half (growing to two) per cent property tax targeting outof- province owners. To put that into perspective, a $500,000 vacation home would be subject to an additional $10,000 levy by 2019. When the tax was initially announced, Osborne, who specializes in recreation/vacation homes, said it would “unfairly punish people who have worked hard to buy a vacation home for their families to enjoy.”

After changes were announced in March, the speculation tax exempted non-B.C. residents with second homes on Bowen or the Gulf Islands, Parksville/Qualicum Beach area, Squamish-Whistler or certain more-rural areas of Fraser Valley. However, non-permanently- occupied second or vacation homes in areas like Metro Vancouver, the Capital Region District around Victoria, the municipalities of Nanaimo-Lantzville, Kelowna- West Kelowna and areas like Abbotsford, Chilliwack and Mission will be subject to this tax. In 2019 it will now be reduced to one per cent for out-of-province Canadian residents. Qualifying long-term rental properties are also exempt from the tax.

When it comes to securing a mortgage, the federal government has made it even tougher to qualify. Under the former housing rules, those with less than a 20 per cent down payment were the only ones subject to a minimum qualifying interest rate for uninsured mortgages, a so-called stress test. Stricter rules were initiated in January by the Office of the Superintendent of Financial Institutions (OSFI). “The changes to guideline B-20 mean that homebuyers who want to apply for an uninsured mortgage (with a down payment of 20 per cent of the home’s value) will need to prove that they can afford payments based on the greater of the five-year benchmark rate published by the Bank of Canada or their contractual mortgage rate plus two per cent,” says Sylviane Desparois, media relations at OSFI, Canada’s banking regulator. “The B-20 rules also apply to someone who wants to purchase a vacation home or an investment home.”

In addition, a provincial statute has been implemented, this one in particular affecting B.C. realtors. The new Office of the Superintendent of Real Estate (OSRE) regulations surrounding how B.C. realtors conduct business will take effect as of June 15, 2018. The changes include disclosure in real estate and dual agency. “The first big change is the enhanced disclosure, which is a document you get back from your realtor stating exactly what your realtor will get paid in commission,” says Mykle Ludvigsen, communications manager for the OSRE. The second major change is prohibiting dual agency. “This bans realtors from working on behalf of both the seller and buyer, protecting the public from being underrepresented in their transaction,” adds Ludvigsen. Anyone found breaking the rules will pay hefty fines.

However, realtors in smaller markets may not agree. Ed Handja, a veteran realtor with Royal LePage in Campbell River, says prohibiting dual agency is “absolutely ludicrous… This ban is based on a small percentage of unscrupulous and unethical realtors who conduct themselves not in the best interest of their clients,” he says, adding this ban came out of the so-called shadow flipping controversy. “Limited dual agency is a system that has worked very well. This is stripping an individual’s right to choose.”

The experts say that all of these new real estate rules are meant to help and protect British Columbians and Canadians in their real- estate transactions… though all prospective buyers might not concur, as they assess how new rules impact their own purchases.