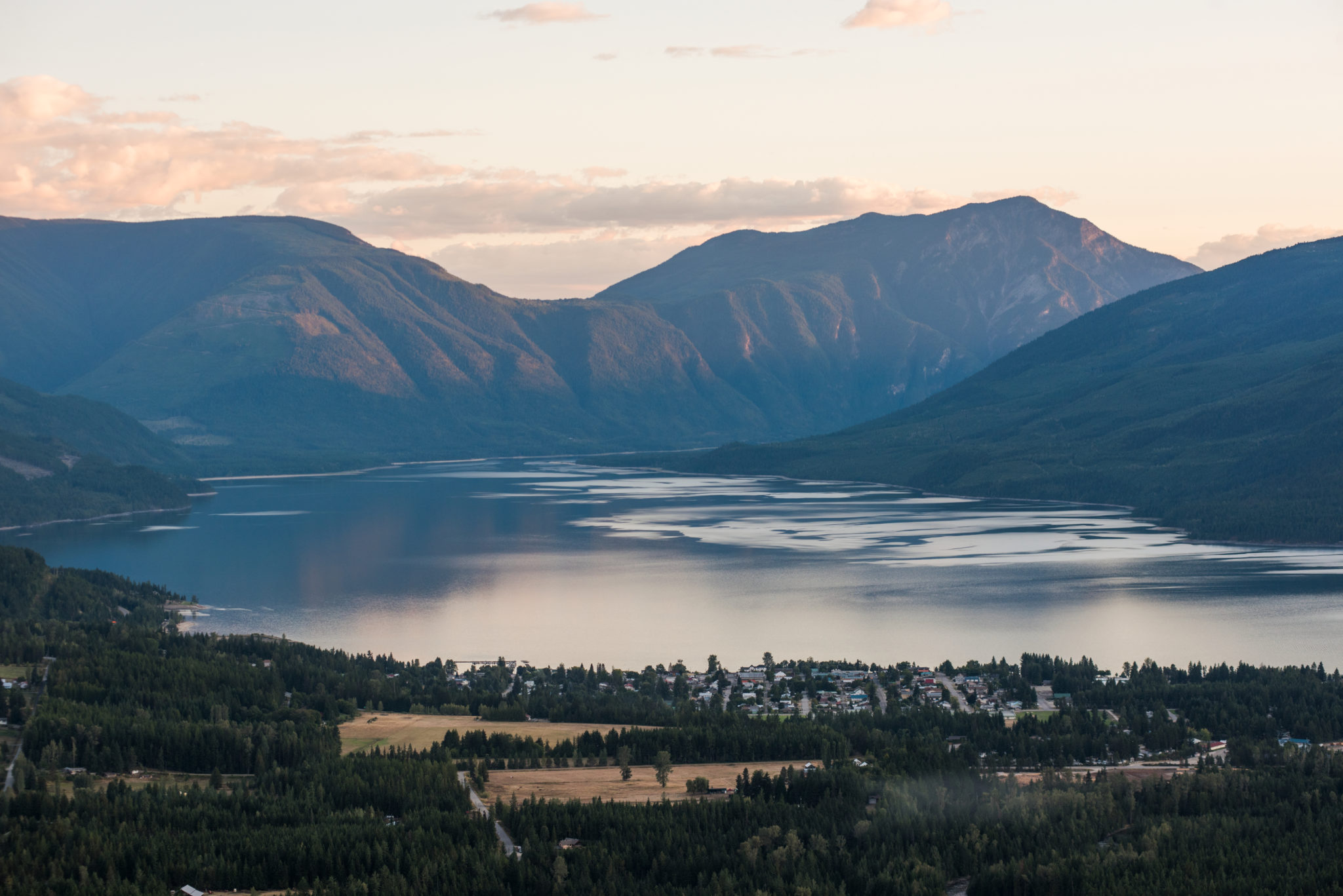 The West Kootenay town is just off-the-beaten-track enough to be newly discovered.

There is still a place surrounded by towering mountains and ringed with natural hot springs, off the beaten path but on the highway. A place where a starter home is the price of a residential lot in most B.C. cities, and where a lot is the price of an SUV.

“It’s absolutely gorgeous here,” says Karen Hamling who moved with her two then-toddlers to Nakusp from the Lower Mainland in the early 1970s, and never left. “It was just such a great place to raise kids,” she says. “They got a good education and there were all sorts of things for them to do.” Hamling was so taken by her adopted home she ran for council and has stayed for well over two decades, 13 of them as mayor.

Like many interior B.C. towns, Nakusp was founded by miners looking to strike it rich in gold and silver in the late 1800s. Most didn’t, but they set down roots in a lush valley surrounded by the Selkirk and Monashee mountains. Nakusp had a bustling fruit and vegetable growing industry, supplemented by logging activity. In the late 1960s, a dam was created for flood prevention, creating the Arrow Lakes reservoir (as it’s now known), a place of great beauty and recreation.

“Naksup still has that quirky, small-town feel,” says Salina Riemer from CMH Heliskiing, which pioneered helicopter lifts for skiers to untracked mountainsides. The company chose Nakusp as home for one of its main lodges, CMH Kootenay. “The terrain is absolutely incredible. It’s an easy drive from Spokane [Washington] and Kelowna. We’ll often fly into hot springs for aprés-ski at the end of the day. Where else can you do that?”

The hot springs are Nakusp’s other natural calling cards: two beautiful commercial hot springs (Nakusp and Halcyon) are just outside town, with many more wild (and free) hot springs peppered throughout the mountains.

While Nakusp is easy enough to find, at the junction of highways 6 and 23, the natural hot springs are somewhat of an insider’s secret. “Just ask a local,” says former mayor Hamling–or become one.