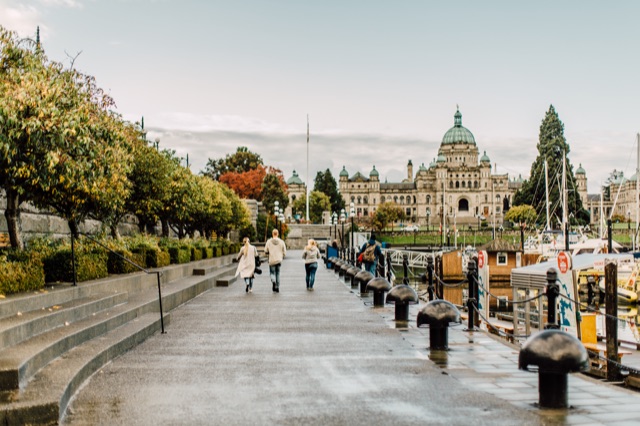 Victoria ranks second in Canada in the 2018 Top Millennial Hot Spots survey. And while students from across Canada have always headed to the University of Victoria, instead of leaving, those in their 20s and 30s now are staying, drawn by the city’s booming tech sector.

Aside from being a hotbed for technological talent, Victoria is increasingly developing itself as a marine, forestry and agricultural research centre. Victoria has the highest concentration of self-employed people among Canada’s metropolitan cities. Thanks to this inflow of entrepreneurs, the retail vacancy rate has dropped from more than 10 percent to 3.7 percent and with this comes steady job creation and one of the lower unemployment rates in the country.

Victoria also has undertaken major development, from the construction of the Crystal pool replacement and the protection of its cycling infrastructure, to the recently completed Johnson Street Bridge which provides an important transportation link into Victoria’s downtown.

Although housing prices haven’t reached the same levels as Vancouver, Greater Victoria’s benchmark price for a single-family home has risen to $840,300.