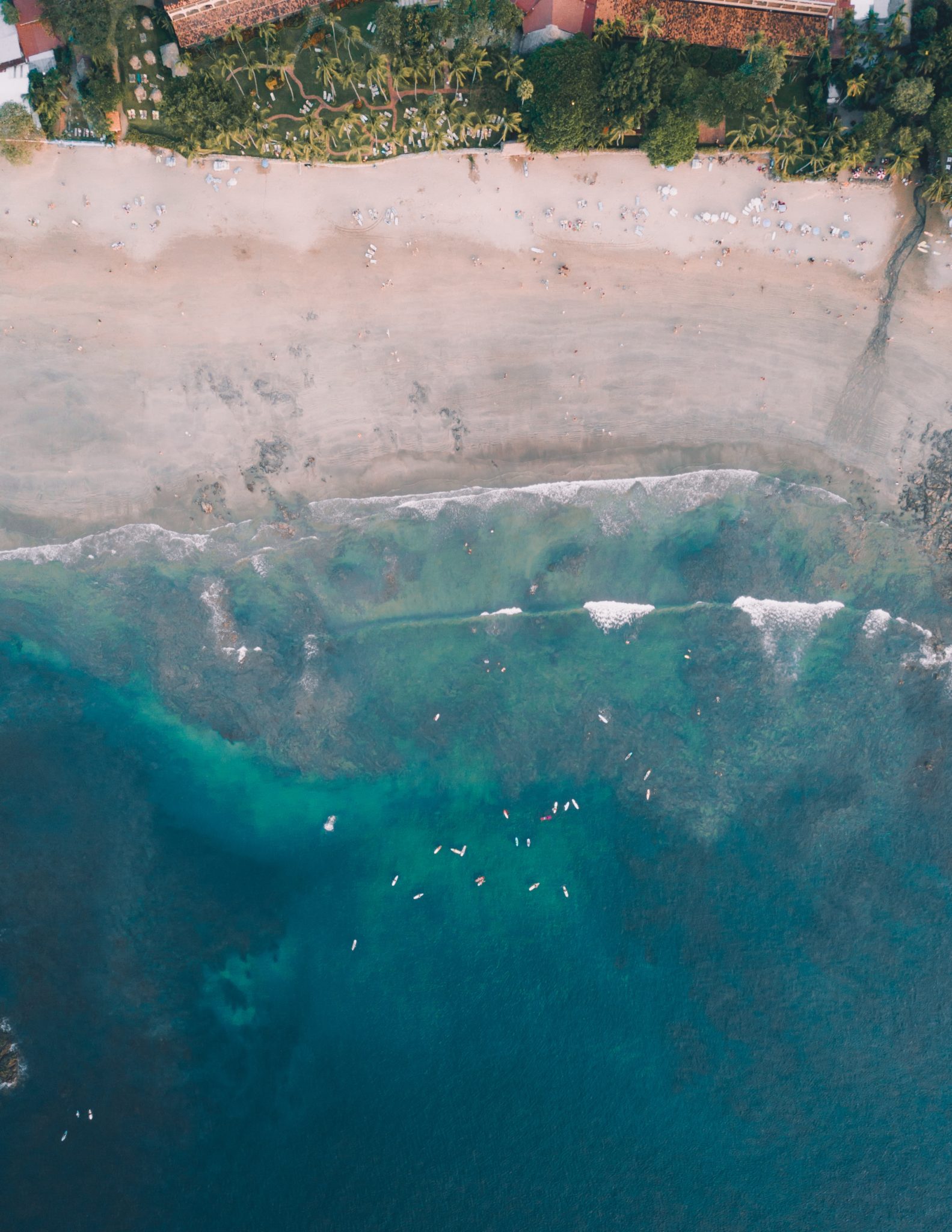 Seeking advice from a professional will help streamline a purchase

Canadians’ love of adventure is not only fuelling their penchant for travelling abroad, it is also causing them to invest in foreign real estate–in some cases merely for eventual profit on the dollar exchange, but mainly to have a vacation home.

So where are they buying? Unsurprisingly, many head south to the U.S., which has seen a 20 per cent increase in Canadian investment this year, according to Royal LePage, making Canadians the second biggest buyers of real estate after the Chinese.

Mexico is also a hotspot, as is Costa Rica, which unlike many other countries, extends the same purchasing rights to outsiders as it does to locals.

In fact, researchers at Point2Homes this year list Mexico, the U.S. and Costa Rica as the top three buying destinations for Canadians in that order. Belize is in fourth place and the Dominican Republic is fifth.

Costa Rican laws weigh heavily in favour of Canadians wanting to buy property. Buyers can own property outright in their own name or in that of their corporation. They also don’t need a local partner, except in cases of beachfront concession property, where special rules apply.

Additionally, Costa Rica has a central land registry that confirms if there is a clear title to a desired property and whether there are any restrictions on the property before a deal goes through.

Also attractive are Costa Rica’s property taxes: one quarter of one per cent annually, according to Remax, which means a home with an assessed value of $200,000 requires property taxes of only $500 annually.

As for transactional costs, closing costs containing the notary’s fee are 1.5 per cent from the first million Colones (the local currency), and 1.25 per cent on the balance. Land transfer tax, legal and additional fees are about 2.56 per cent of the declared property value.

However, although property purchase is easy, Remax suggests forming a corporation with the help of a lawyer and then purchasing the property through that corporation, for three reasons. First, it may be beneficial to have income or capital gains taxed within a Costa Rican company instead of as personal income. Second, it allows for simplified estate planning. Third, if the buyer ever decides to sell, he or she can avoid paying property transfer taxes a second time by simply transferring the shares of the corporation to the new owner.

All foreign transaction have hurdles that need to be surmounted and Mexico is a prime example. Although housing in Mexico is considerably more affordable than in Canada, with the average home price of $52,325 according to Point2Homes, Canadians wanting to own real estate must consider that Mexico maintains a restricted zone of 100 km along the border or 50 km along the coast.

“Outside the restricted zone, a foreigner corporation can acquire any type of real estate as any Mexican national, holding the property in fee simple as a direct owner with Mexican law,” says Stephan Rill, a realtor with Century 21 Seaside Realty Ltd. “Within the restricted zone, a foreigner or foreign corporation may obtain all the rights of ownership, but it must be in a bank trust, known as Fideicomiso.”

The trust is a legal substitute for fee simple ownership. As a beneficiary, the individual who has purchased the property has the right to sell without restriction, as well as transfer his or her rights to a third party or pass it on to named heirs. Trusts cost about $500 to set up and a similar amount yearly thereafter to maintain.

According to the National Association of Realtors, Canadians bought $19 billion worth of U.S. residential property from spring 2016 to spring 2017, but experts stress that residency rules must be considered for any purchase as they affect tax exposure, immigration status and health coverage–and the rules can be complex depending on the location.

BMO suggest that potential buyers first seek legal and tax advice at home from experts who know the Canadian regulations–and that working with a bank that has a partner U.S. branch is important because it will be able to consider the buyer’s credit standing and help determine whether the U.S. home should be financed in Canada or south of the border.

The process of obtaining a mortgage in the U.S. is much longer and more complex than in Canada, typicall taking over a month and requiring plenty of documentation. Additionally, all-in costs in the U.S. are higher than in Canada due to third-party expenses such as taxes, titling and certain insurances that vary state to state.               –Robin Brunet