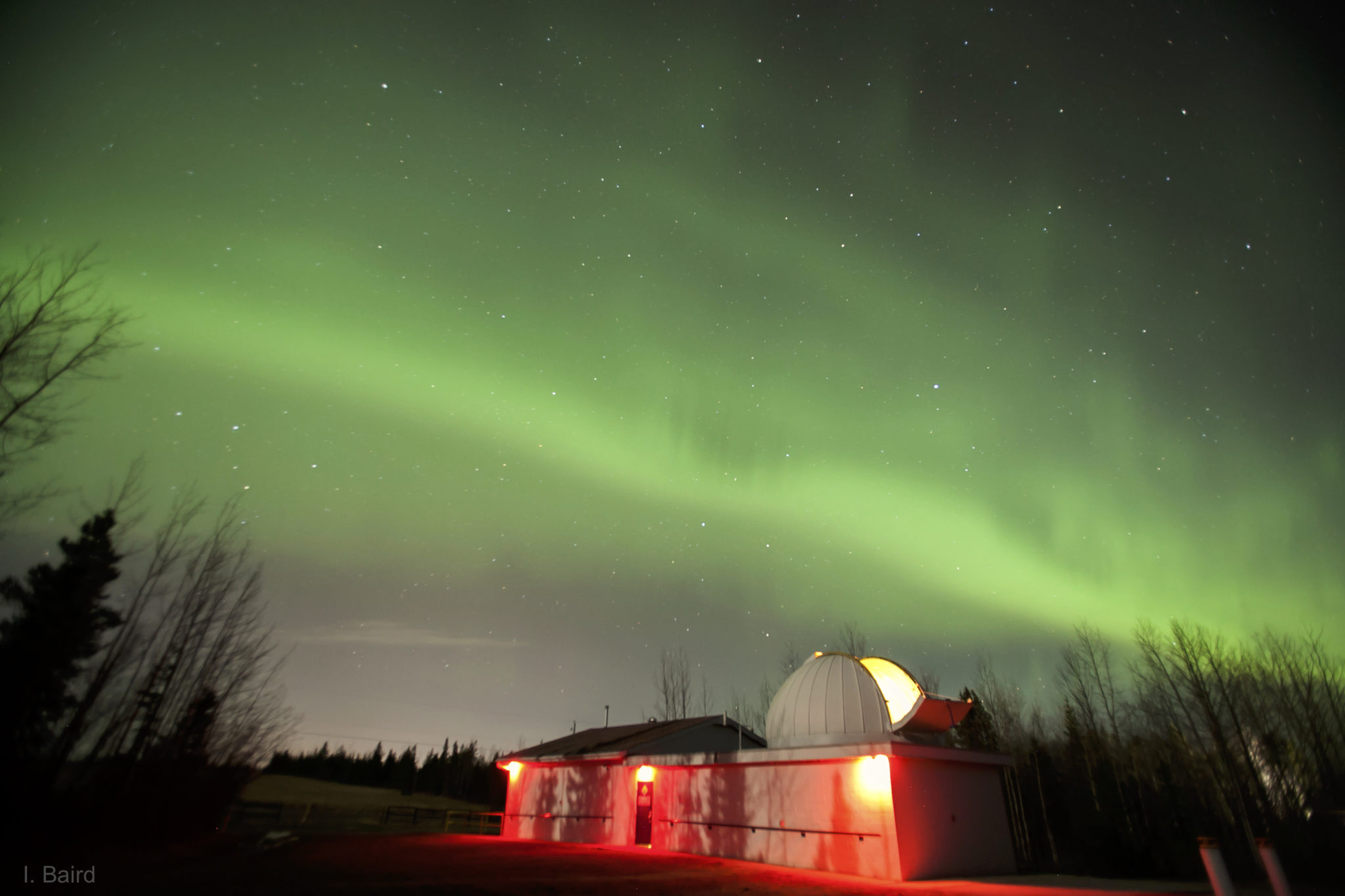 In Northern B.C., cities are few and far between and levels of light pollution— that pesky haze from artificial lighting that impedes stargazing—are low. To find the darkest pockets, get yourself to an unpopulated area such as West Lake Provincial Park, Purden Lake Provincial Park or Bear Lake, says Dayton Pollard, president of the Royal Astronomical Society of Canada—Prince George Centre. “Generally any place you would go camping is [dark enough],” he says. Even better: the centre’s observatory, about 20 kilometres south of city lights, is one of the largest and best-equipped in Canada, with a 0.6-metre Cassegrain, a 20-centimetre Celestron and Newtonian telescopes. It hosts public open houses Friday nights in fall and spring.