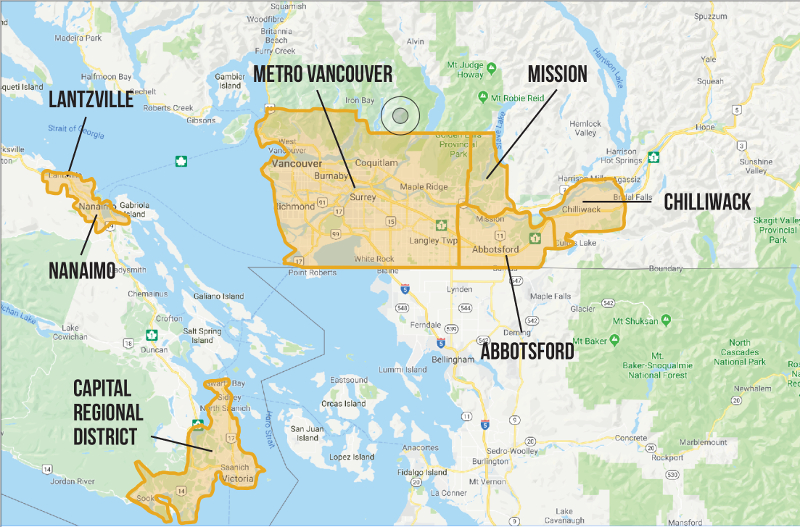 Yellow borders show where the tax is valid. Map courtesy of Google Maps

What you need to know about the new Speculation and Vacancy Tax and how it affects B.C. homeowners

When the B.C. government introduced its Speculation and Vacancy Tax in the fall of 2018, the goal was to make sure homes did not sit idle during a housing shortage. While the aim was to cut down on speculation (especially from foreign investors), local owners of weekend or seasonal properties feared being caught in its crosshairs. Here’s what you need to know.

WHERE DOES IT APPLY?

Metro Vancouver (excluding Bowen Island, the Village of Lions Bay and Electoral Area A, but including UBC and the University Endowment Lands)

The government says more than 99 per cent of all British Columbians will be exempt, including owners of a single home plus the following categories:

Beyond there, exemptions get a bit more complicated–and are open to interpretation. Study the legislation carefully and/or talk to a lawyer, but other exemptible factors include:

DO I QUALIFY FOR A TAX CREDIT?

WHERE CAN I GET MORE INFO?

The law in full: http://bclaws.ca/civix/document/id/complete/statreg/18046