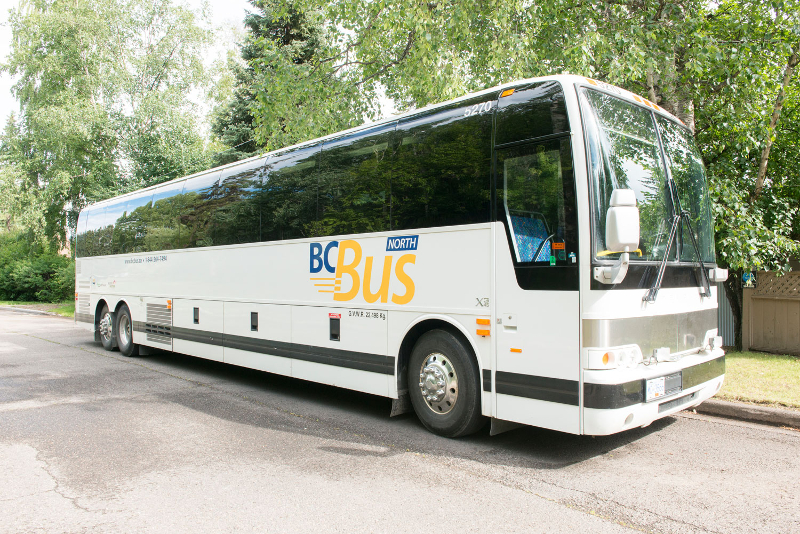 Photo courtesy of BC Transit

Since the demise of the Greyhound’s Western Canadian operations last fall, a new map of routes has emerged. Provincially operated BC Bus North goes between Prince George and Prince Rupert or Valemount, and on to Dawson Creek and Fort St. John. Alberta carrier Ebus covers long-haul routes including Vancouver to Kelowna and Kamloops with stops throughout the Fraser Valley, also serving local Okanagan passengers from West Kelowna and YLW to Vernon and Kamloops. An estimated 83 per cent of Greyhound’s former routes are covered by the new services.