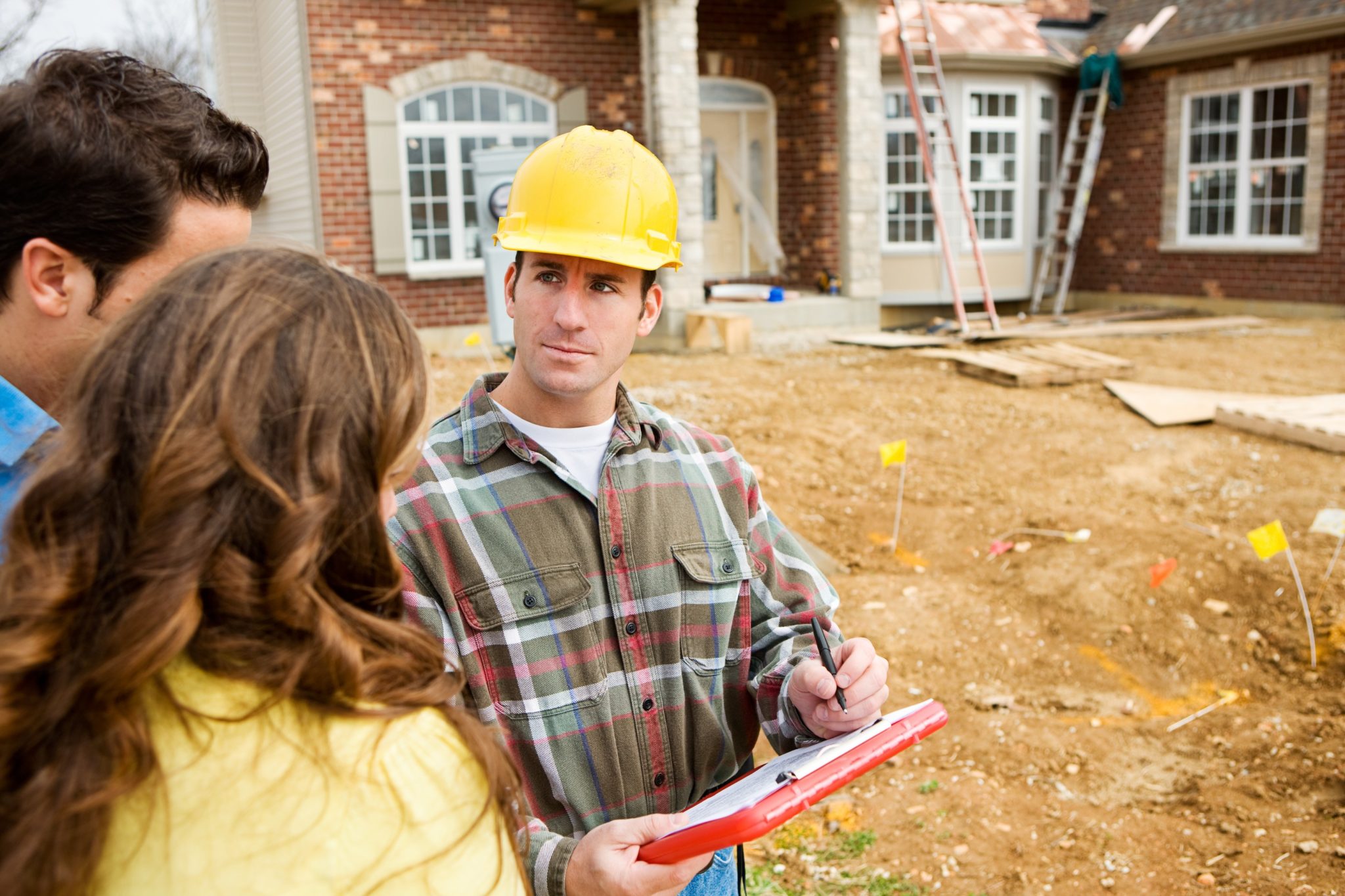 Logic dictates that the more expensive the investment, the more care is taken by the investor to ensure that the money is wisely spent. Therefore, in the white-hot Greater Vancouver housing market in which spending $1 million-plus on a home is now normal, logic would dictate that home inspections — the buyer’s first and best protection against making a bad investment — would be on the rise.

Instead, the rate of inspections is decreasing — dramatically.

The Home Inspectors Association of B.C. reports that business is down overall by as much as 50 percent compared to 2017. Executive director Helene Barton says, “The competitive climate is such that offers made by people who also request an inspection are taken off the table when the realtor sits down with the home owner to review all the offers. In other cases, buyers wanting inspections are informed there’s a long lineup of buyers before them, and that the only way they can win the sale is by making a non-subject offer.

“Some really bad homes are being unloaded in this manner.”

Barton adds that while the problem of buyers making subject- free offers began in Greater Vancouver, “it quickly moved to the Okanagan and Vancouver Island, as sellers relocated to these areas.”

Home inspector Vince Burnett, who joined the industry in 1999, says he first noticed the slowdown at the end of 2015.

“I figured it was just a seasonal lull, but the following year business was down about 40 percent compared to the year prior, and in 2017 it dropped again.” It has been estimated that as few as 10 percent of homes sold in Greater Vancouver and the Fraser Valley are being inspected prior to sale.

Burnett says that while there are many reputable realtors who encourage home inspections, “there are also those who do not, and they have a clause in their sales contract that buyers must be made aware of if they decline an inspection — that way the buyer who winds up with a problem home can’t come back and sue them.”

Burnett hasn’t yet heard of any lawsuits launched by disgruntled buyers, “but there’s no sign that inspection rates will bounce back, so it could be that litigations will occur over the long haul.”

Barton says, “My concern is that even as the housing market normalizes, the real estate industry will continue to encourage non-subject offers to ensure faster and easier sales for their sellers.”

Another big industry concern is the selling or passing on of inspection reports. “If a prospective buyer is careful enough to actually have an inspection done and then for whatever reason decides not to go through with the purchase, frequently that report is bought or passed on by the realtor to other potential buyers who might then rely on it,” says Barton. “The problem is, should a condition arise in the house that was not discovered at the time of the original inspection, the buyer who relied on someone else’s report now has no legal recourse against the inspector for any error or omission.”

Initially, the HIABC believed one solution to the problem of subject-free offers was to ask the provincial government to put in place a seven-day cooling off period, to counteract a market where buyers have as little as two days from open house to making an offer with no time for proper due diligence.

But now the association endorses a solution involving a more persuasive source. “The banks whose clients are thinking of buying a home should be the ones making home inspections mandatory,” says Burnett. “After all, at the end of the day it really is a case of buyer beware.”

What’s been going on

Source: The Province of B.C.

What you can expect