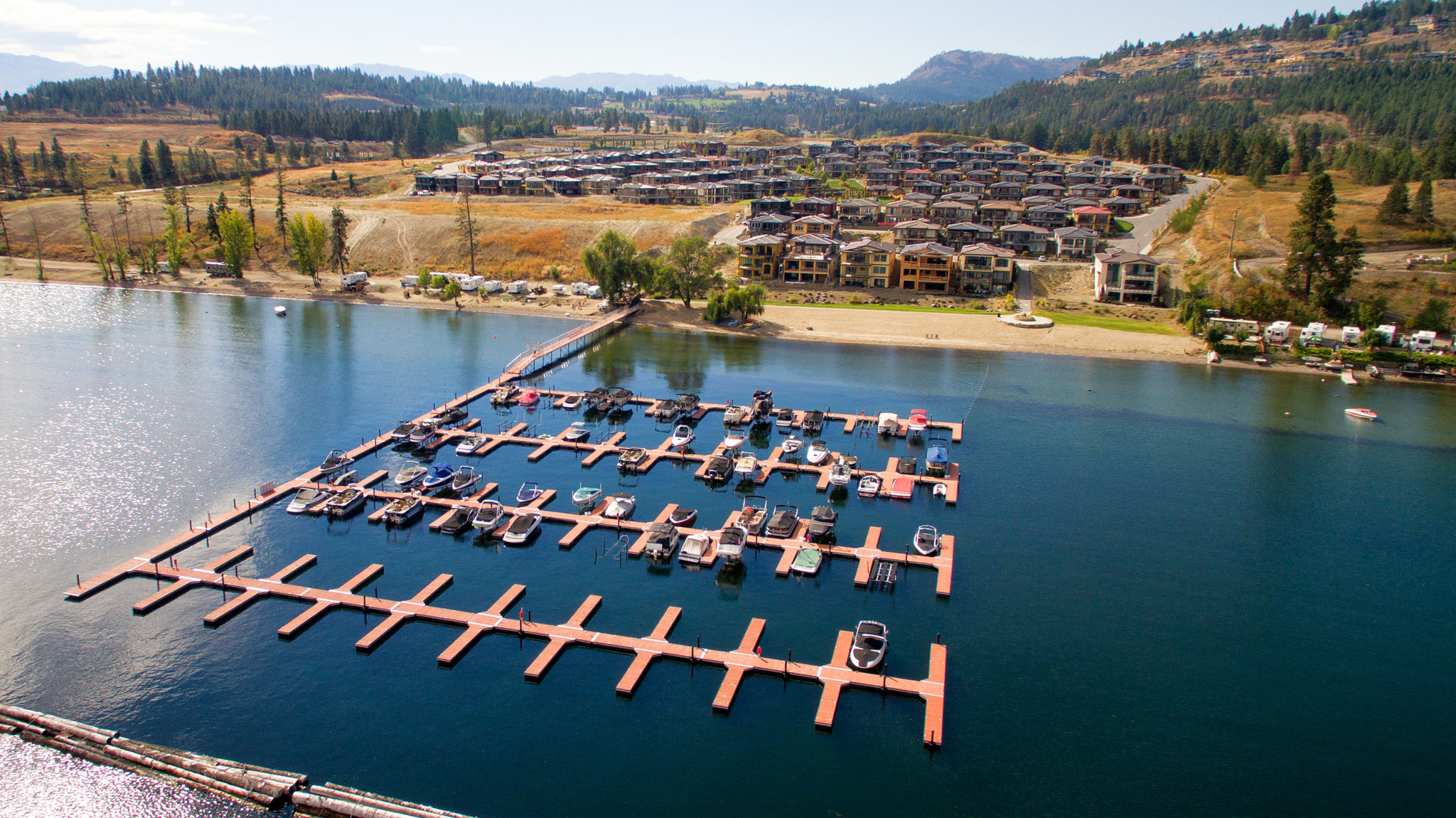 Although Kelowna retains 24 per cent of the province’s agricultural workers, Kelowna’s biggest employers are in retail, transport and health care. But the tides are shifting, with a burgeoning tech sector, particularly with the Okanagan Centre for Innovation, a six-storey, $35 million facility. Of the more than 500 tech related companies in the Okanagan, Kelowna has the largest share of them. The city assists the migration of companies and growth of existing employers through its business arm, Enterprise Kelowna, its expansion of its Dark Fibre network, and improved transportation links to the Lower Mainland. And of course, the recently completed 20,000-square-foot Telus building adds to the draw for this Interior centre.

Kelowna’s construction boom continues, with key economic drivers being the University of British Columbia, Okanagan campus and Kelowna International Airport. The Troika Group is developing West Harbour — a resort-style master-planned project in the lakefront community nestled on the shores of West Kelowna with about 200 residences, plus Green Square, a 134-unit condo and townhome community located in the Lower Mission neighbourhood. These are only a few of the many new developments in the area.

The Delta Grand Okanagan Resort and Conference Centre is a huge attraction with its yacht club, marina and public piers with commercial wharf. And the H2O Adventure and Fitness Centre is owned by the City of Kelowna and includes everything you expect at an aquatic centre — plus a surf simulator.

However, many are drawn here for what it offers outside. Nature lovers can find hiking, mountain biking, golfing, boating, skiing, and more. This sunny, laid-back city also draws active adventurers to Myra Canyon on the reclaimed Kettle Valley Railway, where residents and visitors cycle through tunnels and over trestles, alongside a steep canyon rock face.

Given its reputation for award-winning wine, spectacular cuisine, and affordable housing prices — an average detached home runs about $725,000, while a condo will cost you $322,200 — it’s easy to understand Kelowna’s allure.