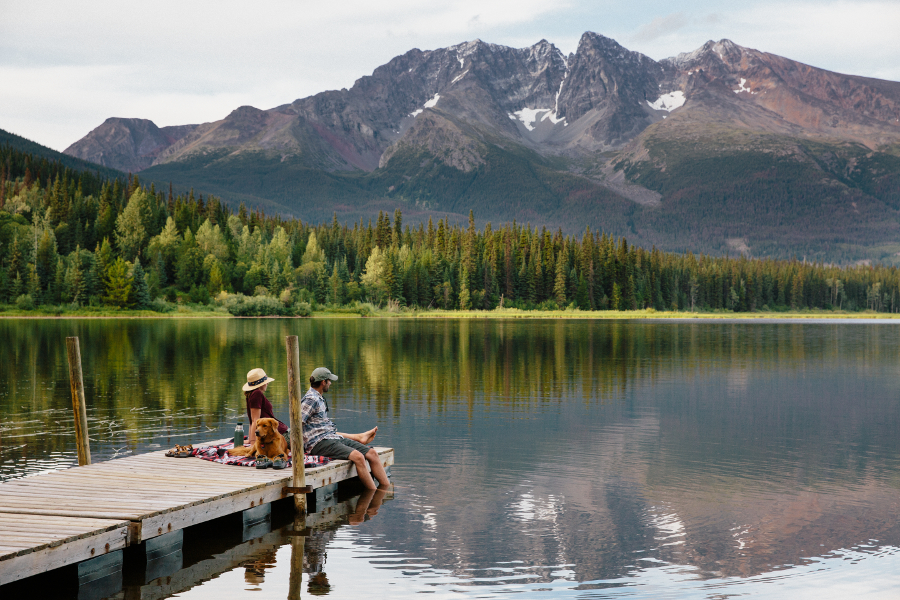 Become a “Smithereen” by moving to this idyllic northern community that’s now one of B.C.’s real estate hotspots.

Known as the “Gateway to the North,” Smithers (population 5,600) boasts a more diversified economy than most resource towns along the Yellowhead Highway. Tourism, transportation and regional health and educational services provide much employment, while a growing number of residents are shuttled on a rotational basis to the Brucejack Mine gold operation in Northern B.C.

That doesn’t begin to describe just how hot the real estate market in the Bulkley Valley is right now, though. Like most smaller cities across the province, residential property sales have skyrocketed during the pandemic. Realtor and Smithereens native Kiesha Matthews says, “I’d love to provide some listings, but I don’t have any!” She estimates that volume of listings is about 40 per cent of normal.

“We’ve had tons of interest from southern B.C., Alberta and even the United States. Everyone from “down south” (referring to the vast swath of B.C. south of the Yellowhead) seems to want an updated house or cabin on a five-acre lot, five to 10 minutes outside of town.

That’s exactly what Laurie Cooper and George Vodarek lucked into when they moved, pretty much sight unseen, to the Bulkley Valley just under two years ago. Cooper says, “In January 2020, just before [the pandemic] hit, we were living in Whistler and feeling like the town had become overwhelmingly busy. We decided to look around at some other places to live. Anywhere we went had to have a ski hill… on a whim, [we] threw Smithers into the mix.”

Her daughter had visited Smithers and the Bulkley Valley several times with a fisher friend. “She thought we would love it up here. We told her she was crazy,” says Cooper, citing the usual–too far north, too far from everything–“down south” excuses. “But we drove up here and fell in love with the place, the ski area and, most importantly, the people.”

Their timing was perfect when it came to entering the housing market: a house on more than seven acres, five minutes from town, with mountain and valley views. “All for the price of a one-bedroom condo in Whistler or North Vancouver,” Cooper raves.

Pre-pandemic, Smithers was a pretty sleepy place, but as realtor Matthews says, “I think that city folk come here not to be city folk any longer. We love seeing new people move into town. They bring fresh energy and new ideas.” You could say their smashing northern small-town stereotypes to Smithereens.