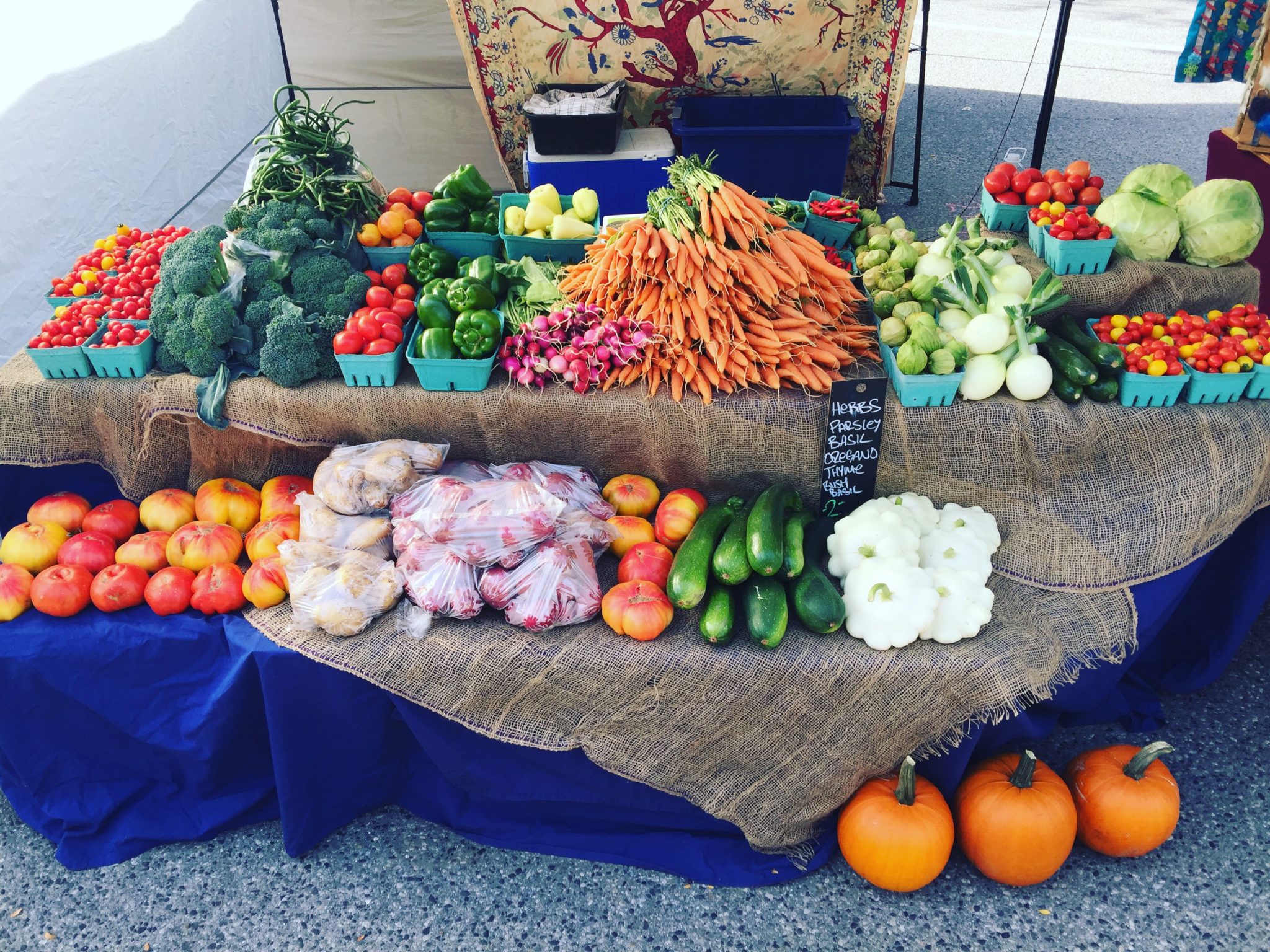 Rob and Holly Holland left Vancouver last year to start a farm in the Similkameen Valley, and they haven’t looked back. “We’d always talked about doing something like this, and the opportunity arose so we jumped at it,” says Rob, formerly a chef with Tap and Barrel. He wanted space to grow crops, and Holly wanted space to start a daycare. They found both—for less than the price of bachelor condo in Vancouver—on a three-hectare property in Cawston. The community of 1,000, dubbed the Organic Capital of Canada, is attracting a new generation of young families and farmers who are sowing a closer connection to the land. In its first year, the Hollands’ farm, Hands & Hearts Acres, grew pesticide-free tomatoes, peppers, cucumbers, spinach, beets, carrots and more. They sell their wares at local markets, as well as from a produce stand on the farm. They also offer a subscription box program—20 weeks of fresh veggies, fruit and herbs delivered to local doorsteps during harvest season.