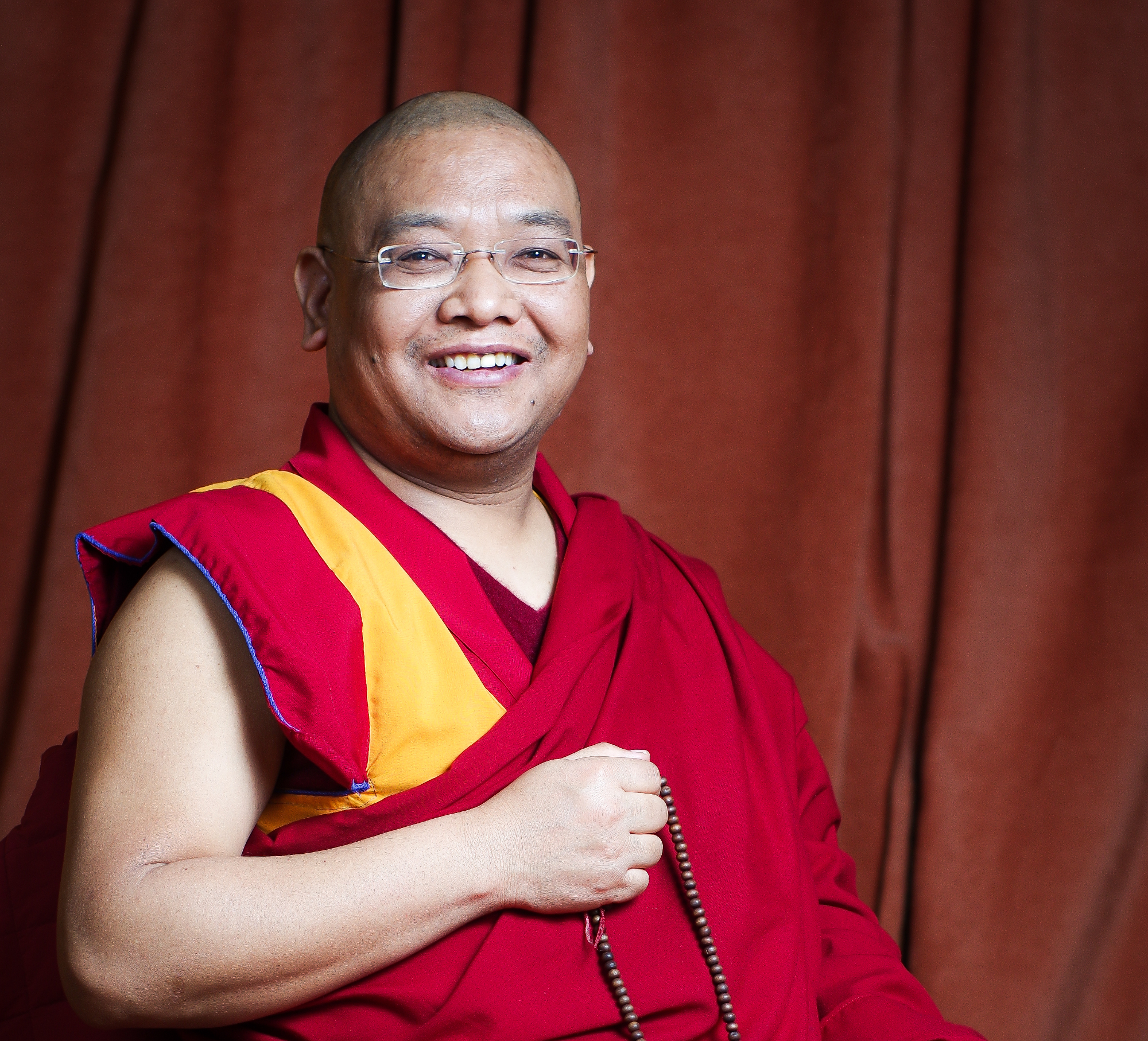 Penticton has a Tibetan Lama in the house. Geshe Thupten Loden touched down last September and has been teaching meditation, philosophy and religion at local yoga studio Get Bent, hosted by the Okanagan Dharma Centre. Loden is the first of what the centre hopes will be a series of visiting Tibetan luminaries–and eventually, a Buddhist teaching centre in the Okanagan Hills. “We have a really big spiritual community here, but it’s a little disjointed,” says centre co-founder Wendy Goudie. “[This] could be the thread that brings everybody together.”