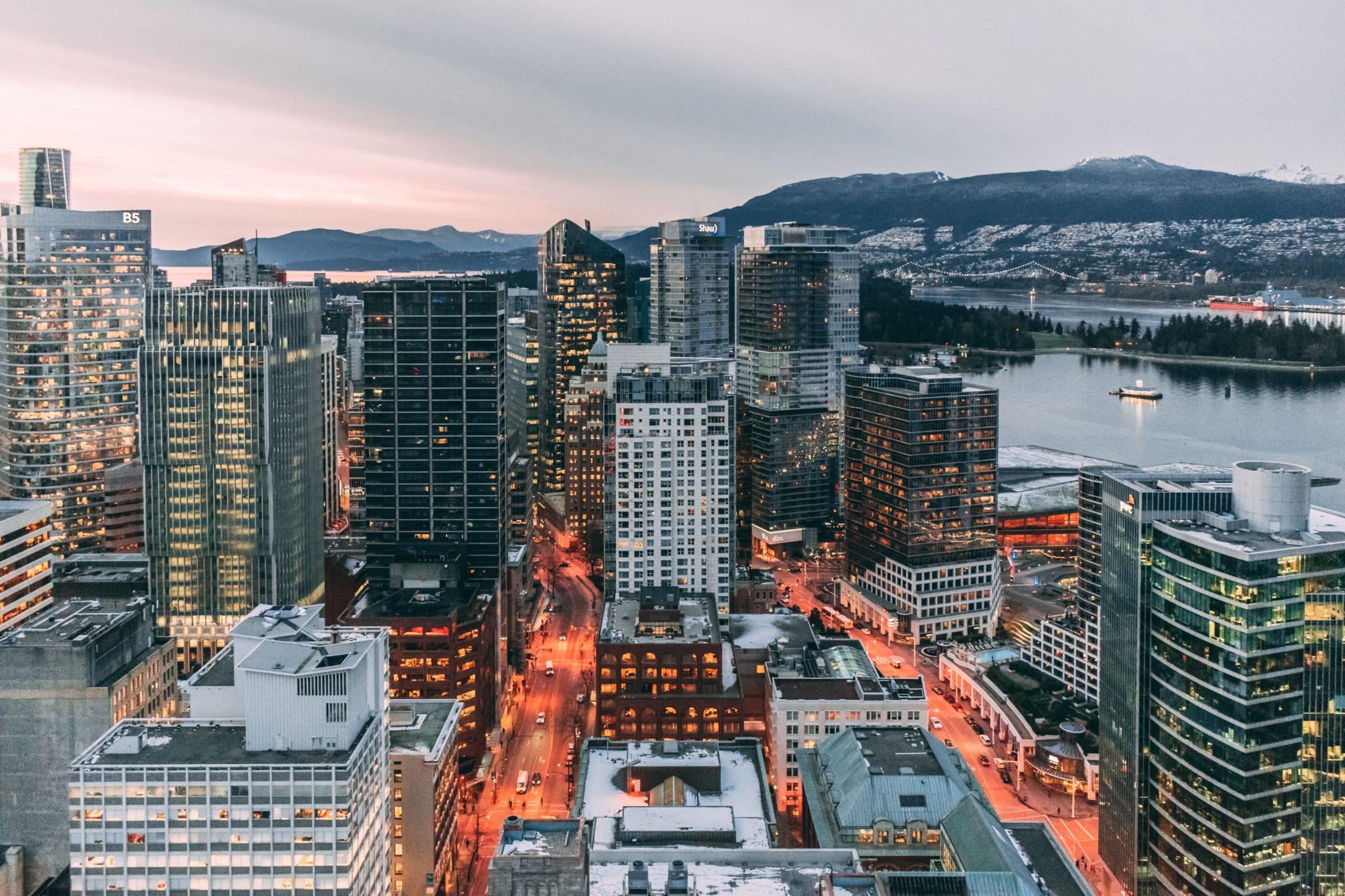 Did you know that almost half of the current residents in Greater Vancouver and one third Lower Mainland business are actively considering moving to another community due to TRAFFIC and HIGH REAL ESTATE prices?

That’s a key takeaway in a survey conducted earlier this summer by the Mustel Group and FleischmannHilliard HighRoad for their client, the Vancouver Board of Trade. Think about it—46 percent of the 2.5 million people Vancouver, Richmond, Surrey, the North Shore and the Tri-Cities—even people who currently own houses—are discussing their options.

Despite a growing economy that is the envy of the rest of Canada, the vast majority—two thirds, in fact—of Vancouver residents feel that quality of life has declined in the past five years. Perhaps even more telling, those polled do not expect affordability to improve, even with more condos, multi-family, and laneway style homes being added to housing inventory. In fact, increasing density will only lead to brutal traffic gridlock. And the cost of those commutes could become even greater as Metro Vancouver considers mobility pricing and tears up streets and bridges to build more transit.

And that’s not the only survey that illustrates Vancouverites dissatisfaction with urban life. On September 8, Globe and Mail columnist Gary Mason reported that “researchers at the University of British Columbia and Montreal’s McGill that looked at life satisfaction in 1,200 communities across the country found that Vancouver – and Toronto – are the unhappiest cities in the country. The analysis is based on feedback from more than 400,000 people.” Furthermore, Mason noted: “It seems that those who are the happiest in this country live in smaller, often rural areas. The most dissatisfied inhabit denser, urban centres, where there is not the same sense of togetherness and community that you often find in small towns.”

It’s somewhat unlikely that a mass migration of a million people will take place anytime soon. However, there are obviously a lot of Lower Mainland residents who are considering the biggest lifestyle change you can possibly make—namely, pulling up stakes and moving to a new community. It will be interesting to see how smaller towns and cities within British Columbia cope with the influx of urban refugees seeking a more affordable, less hectic way of life.

More news on this:

Almost half of Metro Vancouverites considering leaving due to affordability concerns