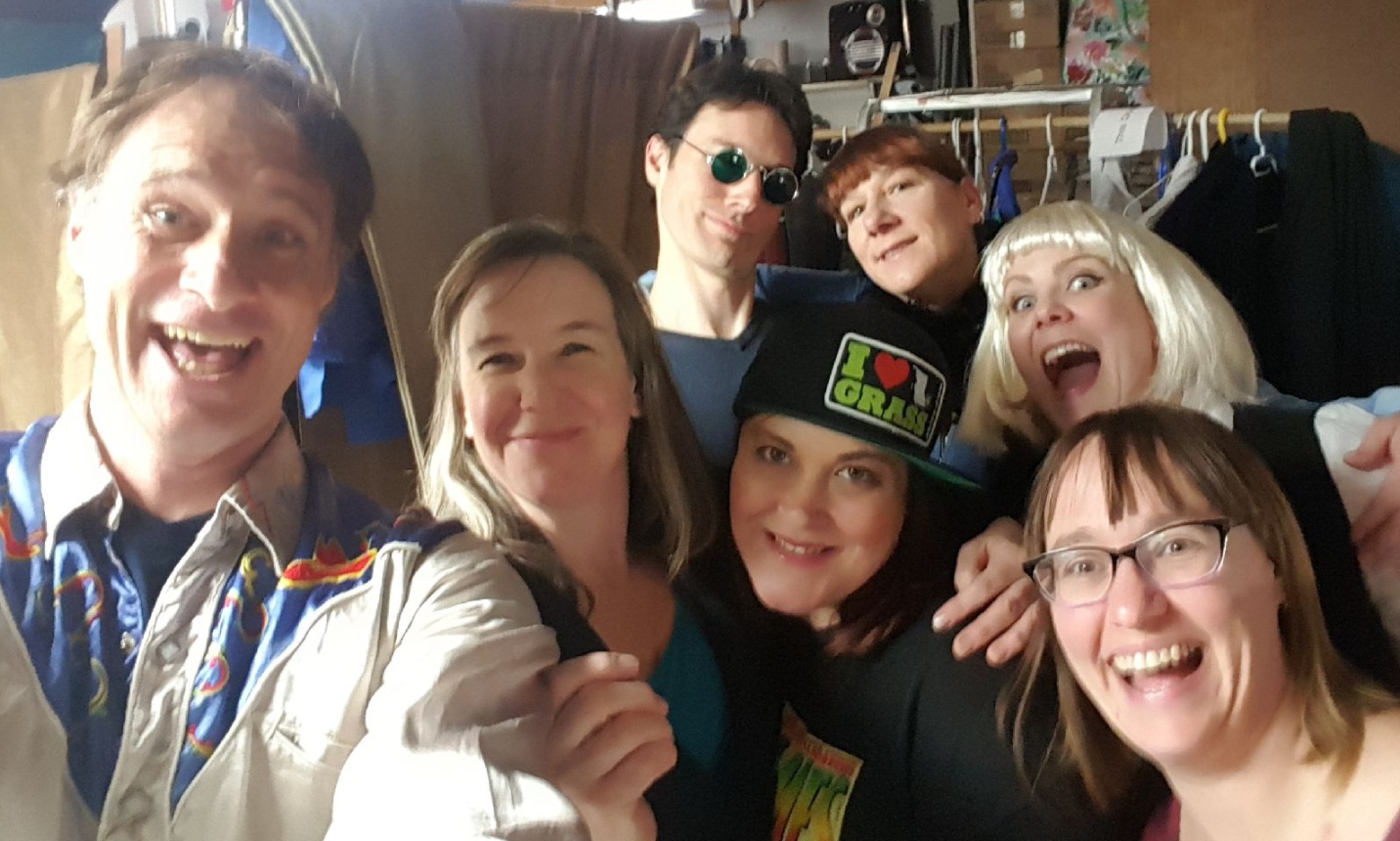 Until recently, hilarity was a rarity in the Kootenays–at least the staged variety. But a new improv and sketch-comedy group has stepped up to fill the void, selling out its first two shows this fall. “There has been a few improv nights here and there, but there wasn’t anything consistent,” says Kootenay Comedy Circus founder and veteran performer Lisa Aasebo Kennedy. The group plans to stage sketch comedy shows every two months, and improv performances monthly, at rotating venues in Cranbrook, Kimberley and Fernie.

Fast fact: Approximately 3% of B.C.’s population lives in the Kootenays.