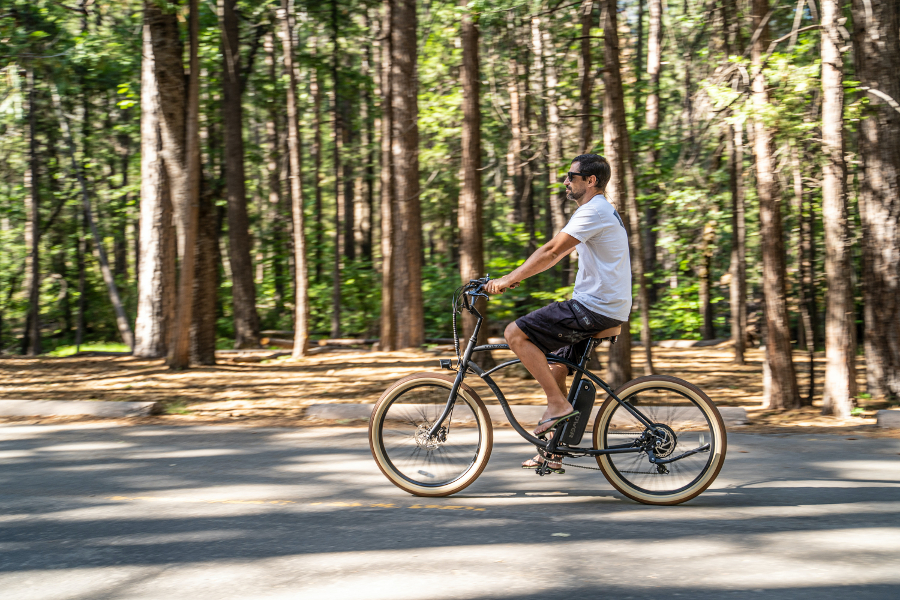 With the need for second vehicles and transit waning in recent months, families dusted off bicycles and discovered bike paths and trails across the province. From high-alpine single track trails to flat waterfront paths, bikeways connect parks to suburbs, beaches to shopping districts, schools and universities to urban cores, and even BC Ferries terminals with downtown Nanaimo or Victoria. During a time when most consumer goods retail sales have stalled, demand for bikes–including new e-bikes–has skyrocketed. Not just for your health, cycling is good for the long-term benefit of the planet.