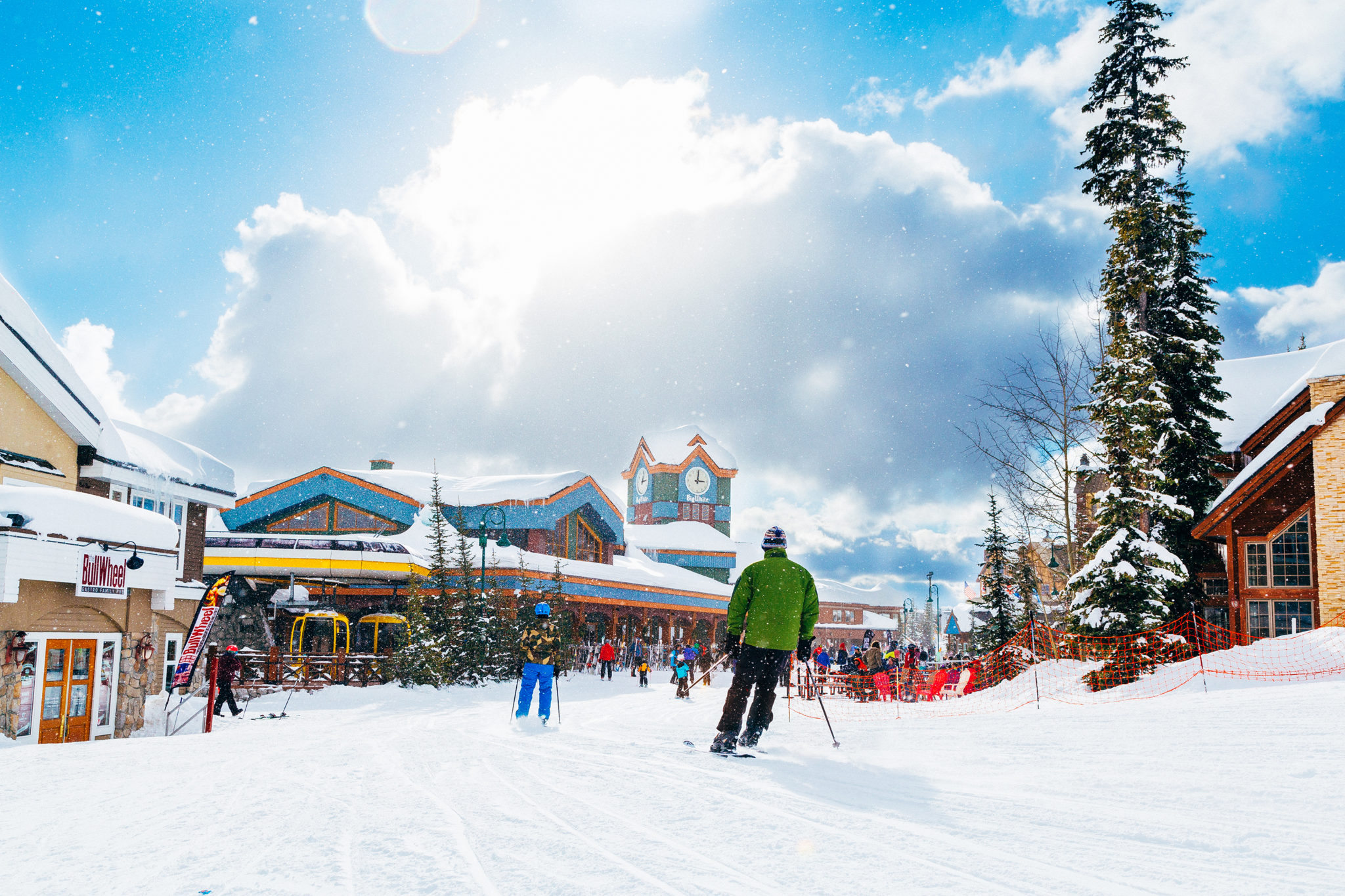 The success of the second-most visited resort in B.C. boils down to fundamentals; reliable, dry snowfall, a pedestrian village with more than 15,000 beds all of them are ski-in and ski-out, mellow to moderate terrain that skiers and boarders love. Less than an hour east of Kelowna, frequent storms roll in off Okanagan Lake and blanket Big White with more than 8 m of snow annually. And it’s that world famous Okanagan champagne powder.

It’s safe to say that one reason people flee the city is their dislike of traffic, but living in a more rugged mountain environment means sacrifing decent air access. Not so in Kelowna, where the international airport receives flights through Seattle, Vancouver, Edmonton, Calgary and even directly from Toronto. As the major engine for economic growth in the Thompson Okanagan, Kelowna has a thriving, diverse combination of both private businesses and major public funding.

With more than 20 vineyard in the surrounding area, Kelowna has built a reputation for being a more affordable centre with an enviable lifestyle that is attracting numerous buyers from the Lower Mainland as well as Calgary. The climate is a big draw–particulary for winter sports but also summer that have everything to do with the lake and the non-stop sunshine that makes this area a destination spot for tourists.

Resort: A three-bedroom, two bathroom plus ensuite ski-in/ski-out townhouse in the village with mountain views and a private one-vehicle garage. MLS®10169806. $499,999