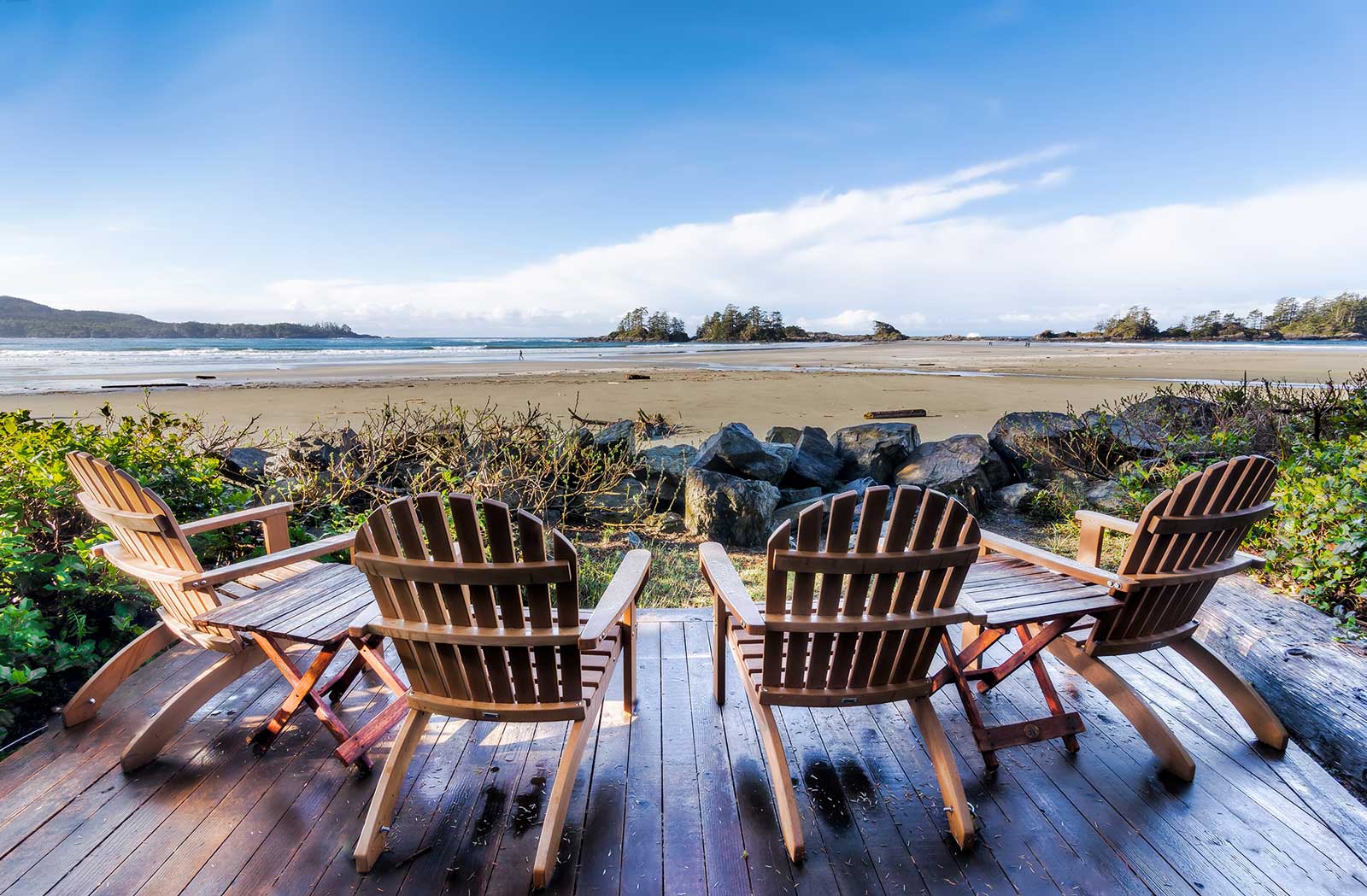 If you’re a famous British pop star or Hollywood actor, chances are that you simply want to live in a place that’s out of the public eye, where you can go down to the local coffee shop and read the newspaper or push your kids in a baby stroller and not get accosted by selfie-snapping teens. Chances are that when he was leader of the new wave band the Attractions in the early 1980s, that Elvis Costello couldn’t imagine marrying a Canadian jazz singer named Diana Krall and living part-time near a place called Departure Bay, which Krall once wrote a song about.

While Vancouver is indeed “Hollywood North,” where actors and actresses can cut loose after a long day on a film set, then the rest of the province is where they can go to relax and get away from it all. Celebrities have had a love affair with the British Columbia wilderness that goes back decades. From salmon fishing in Campbell River (Bing Crosby) to helicopter skiing in the Monashees (John Denver was a repeat client at Mike Wiegele), Hollywood celebs and British pop stars have both vacationed and purchased property here in British Columbia. Maybe we’re so mesmerized by our province’s natural beauty that we don’t care if a famous NHL player is next to us at Tim Horton’s. Indeed, we’re lucky to live in a place where old growth forest, endless mountain ranges and crashing ocean waves are an everyday thing.

Throughout the Okanagan, NHL hockey players have purchased prestigious golf course properties and lakefront mansions. They are looking for the kind of intimacy, community spirit, and the opportunity to blend in and not be bothered by selfie snappers. In other words, they just want to be treated as a ‘local.’ And British Columbians let them do just that.