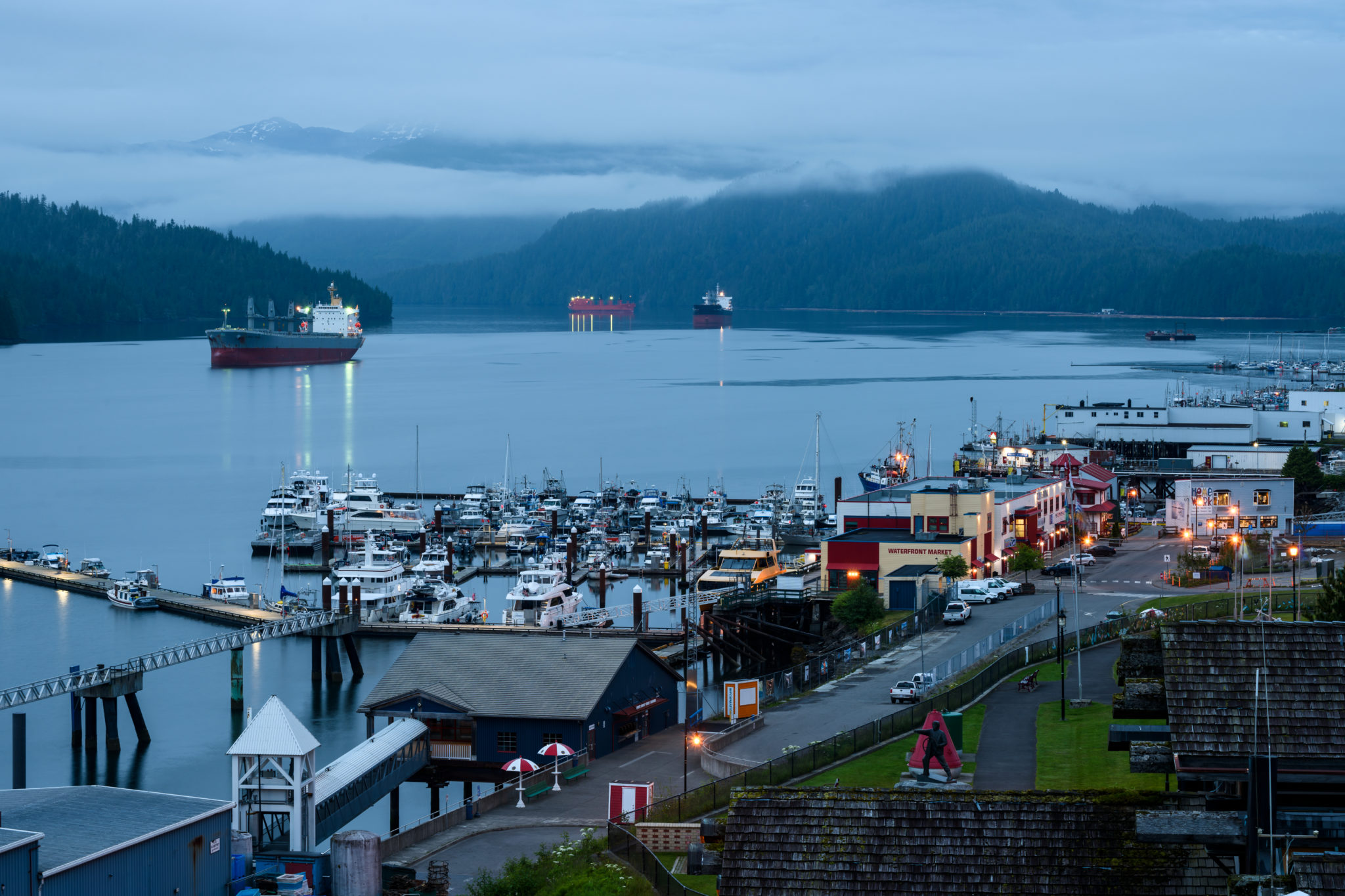 Prince Rupert has gone through a 70% increase in home values between 2007 and 2017. Photo: Destination BC/Andrew Strain

Real estate prices throughout B.C. track the economic changes of the past decade. And it’s not over yet as average 2017 prices show an increase

A lot can happen in a decade. Consider the factors affecting the B.C. real estate market in the past decade: the 2007-08 financial crisis; the ensuing recession; changes in mortgage policies and interest rates; and the soaring home prices in Vancouver that have affected everyone from millennials to retirees seeking affordability.

Here’s a closer look at how the market has shifted over the years, with the most recent statistics from the British Columbia Real Estate Association (BCREA).

The northern region of Prince Rupert, Kitimat, Smithers and area, plus Prince George and Williams Lake is changing rapidly with enormous increases in property values. Specifically, Prince Rupert is home to one of the largest increases with a 70 per cent rise in average home prices (second only to Greater Vancouver’s increase of nearly 81 per cent).

“Prince Rupert, Kitimat and even Smithers have had very significant changes in prices,” says Brendon Ogmundson, deputy chief economist at the BCREA, the professional association for about 23,000 realtors that works with the province’s 11 real estate boards. “Prices were low, then were driven higher by speculation related to LNG projects”

“A lot of those areas in the north really ramped up pre-2014 and then were fairly soft after oil prices crashed,” he adds. “We’re starting to see a lot of markets in the north start to pick up over the last year, a kind of rebound story. The north is particularly strong right now at a time when a lot of other markets are starting to weaken.”

On Vancouver Island, Ogmundson says it’s a retirees’ story in places such as Parksville and Port Alberni, which also includes Tofino and Ucluelet. “A lot of that is retiree demand spreading out from Metro Vancouver and looking for more affordable housing. It’s drawing recreational home buyers as well.”

As for the eastern side of the Island, Ogmundson says Nanaimo has had a pretty big run in recent years, but it’s cooling down, especially with new mortgage rules. “The slightly larger markets that have had a big run-up in price are going to be really affected by the new mortgage rules,” he says.

And it seemed that almost any place outside of Greater Vancouver witnessed a monumental shift.

“After 2014, markets were favouring new homebuyers, especially young families buying homes for the first time and moving out of Vancouver for more affordable housing,” Ogmundson says. “Places like Chilliwack especially saw gains because they’re still close to Metro Vancouver. Nanaimo and even Victoria and Prince George to some extent, saw some of that demand: the push for people leaving the Lower Mainland for more affordable housing.”

And that push also extended to the Interior or where retirees, but also millennials and young people, looked to put down roots.

“They’re looking for affordable housing,” says Ogmundson. “A lot of the increases you’re seeing in that 10-year period in the Okanagan or the island happened after about 2014,” he says. “Prices were basically flat for about seven years right after the financial crisis. There was a ton of supply on the island and in the Okanagan in the period before the financial crisis; there was a lot of construction and then demand went to zero almost overnight after the financial crisis and the recession. And that meant a huge overhang of supply, especially condos, and prices didn’t go anywhere. Most of the uptick has been since 2014; prices really ramped up.” –Gail Johnson